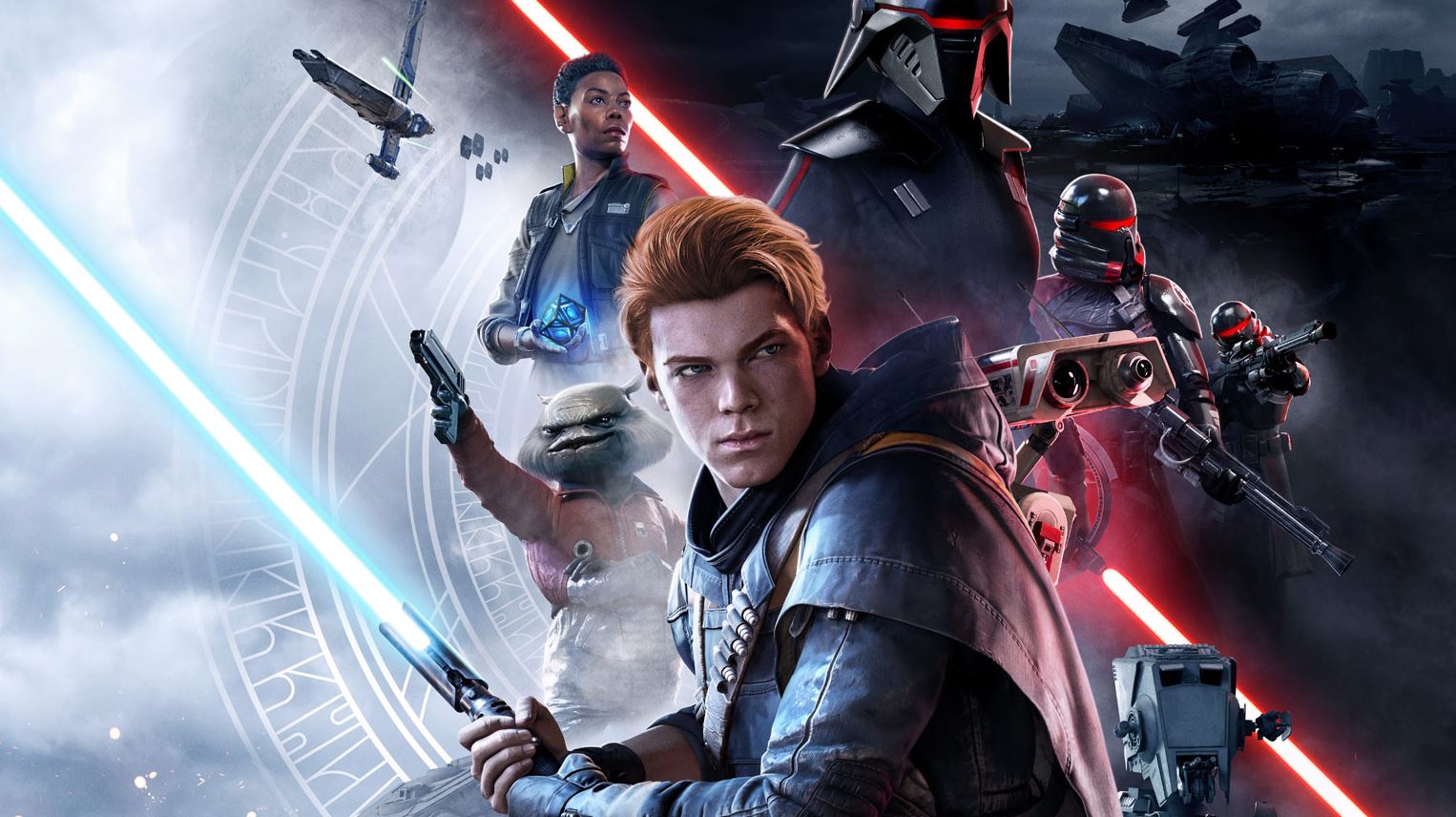 A brand new Star Wars Jedi Fallen Order update has been released, providing a number of improvements to the game when it is running on a PS5.

Revealed in a blog post, these updates includes the frame rate being upped from 45 FPS to 60 FPS on PS5. Postprocessing has also been increased to 1440p and the dynamic resolution has been disabled and the game is now rendering at 1200p, instead of the 810-1080p it was originally running at on PS4.

These improvements are a great update for fans and should make the game look and run better on Sony’s new console. It’s worth noting that this is just a title update, so existing owners can download the update. It is unlikely the game will get a native PS5 release now that this update is out.

Respawn, the team behind the game, are working on a new IP as well as a number of other projects, one of which is expected to be a sequel to this game after it became the second best selling game between November 2019 and November 2020.

Star Wars Jedi Fallen Order is available now on PS4 and is playable on PS5 through backwards compatibility.