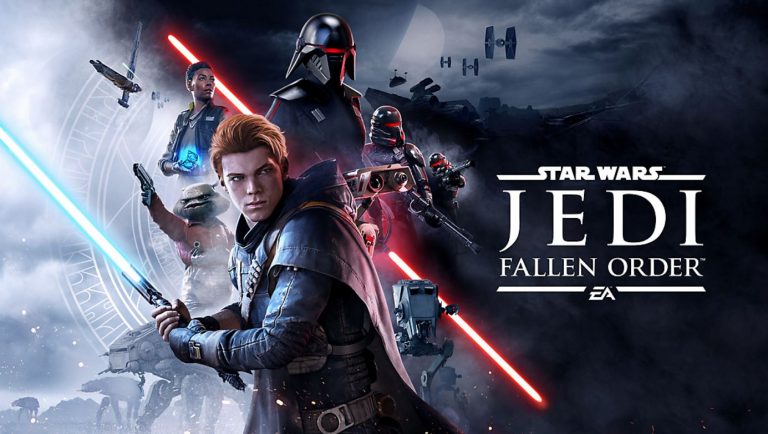 Publishing behemoth Electronic Arts has confirmed that there won’t be a Star Wars Jedi: Fallen Order EA Access trial in an effort to avoid spoilers. There’s good news, though; EA is offering some free cosmetic goodies for the upcoming Respawn-developed sci-fi title to make up the lack of a 10-hour free trial.

Star Wars #JediFallenOrder launches this week! #EAAccess members get 10% off the game.

We’ve opted not to have early/timed access (Play First Trial), in part to reduce the risk of spoilers. Instead, EA Access members get these exclusive cosmetics.

Star Wars Jedi: Fallen Order is pencilled in for release on November 15 for PlayStation 4, PC, and Xbox One. You can view the full list of Trophies here, but don’t have a look if you want to avoid all spoilers for the game. Oh, and catch the launch trailer while you’re at it.