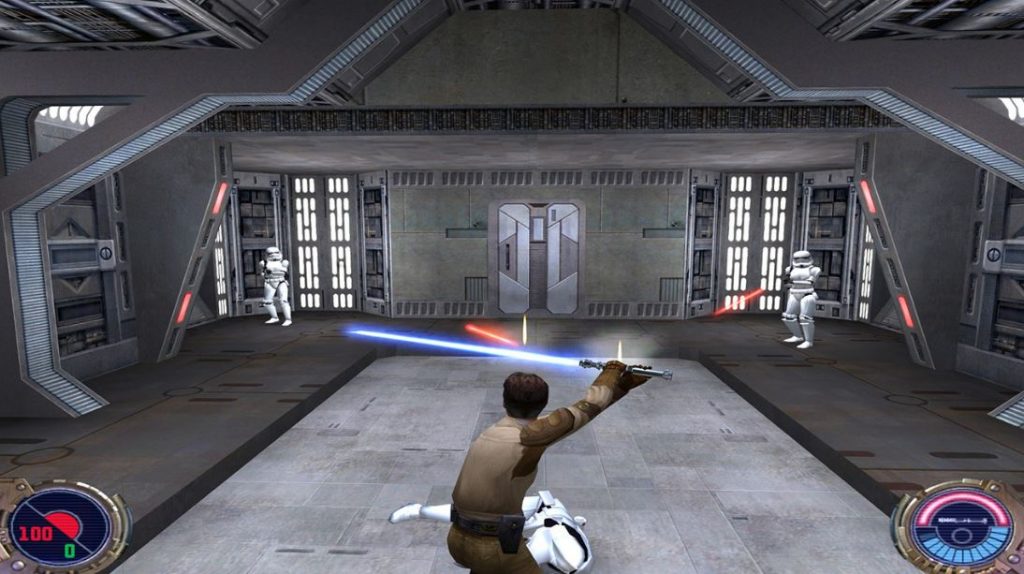 This news came during the Nintendo Direct from earlier today, but a blog post from StarWars.com later confirmed the two titles for PS4.

Both games were originally released in the early 2000’s and are beloved titles; so it is nice to see them make a return, bookending the release of Respawn’s Star Wars Jedi: Fallen Order.

An official description on the return of these two classic games can be found below from StarWars.com.

Whilst you wait for both of these games, catch up on all the latest news about Star Wars Jedi: Fallen Order. We have a complete and consistently updated FAQ full of facts about the game. You can also check out twenty-five minutes of gameplay that was released just after the game’s gameplay debut at E3 2019. At E3 2019, EA detailed some of the pre-order bonuses you can get if you buy your copy of the game today. These bonuses include lightsaber and BD-1 skins.