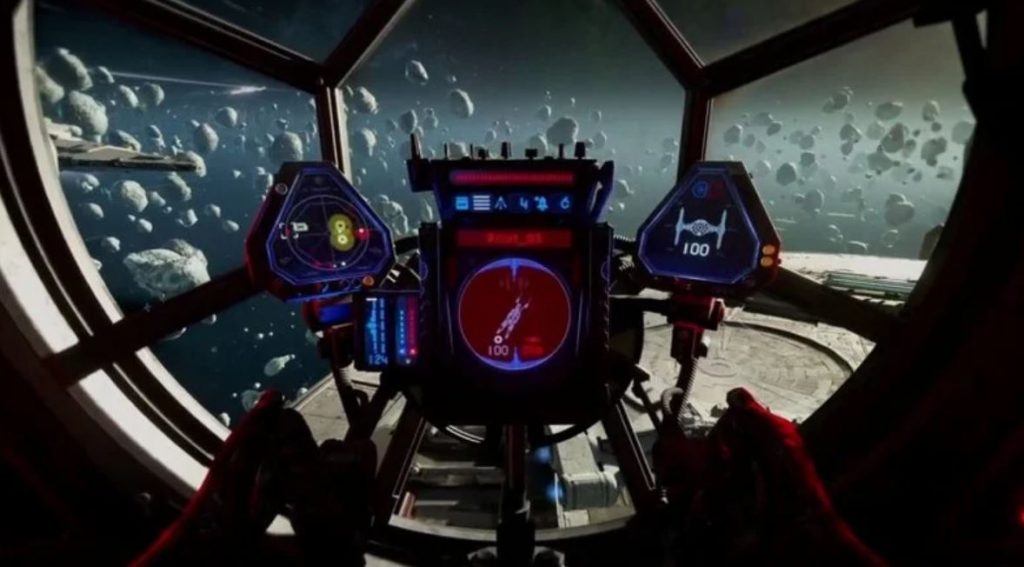 A brand new look at Star Wars Squadrons’ narrative has been showcased in a new trailer with some developer commentary that aired during Opening Night Live.

The gameplay gives us an overview of the story so far and we get to see an early imperial mission from the game. With dogfighting, intense battles, and more, there is a lot showcased in this new trailer.

You can watch the latest Star Wars Squadrons narrative gameplay below:

The game won’t have a PS5 release, instead opting for playability through backwards compatibility. EA has said that the lower price point for the game is what felt right for the package they are offering.