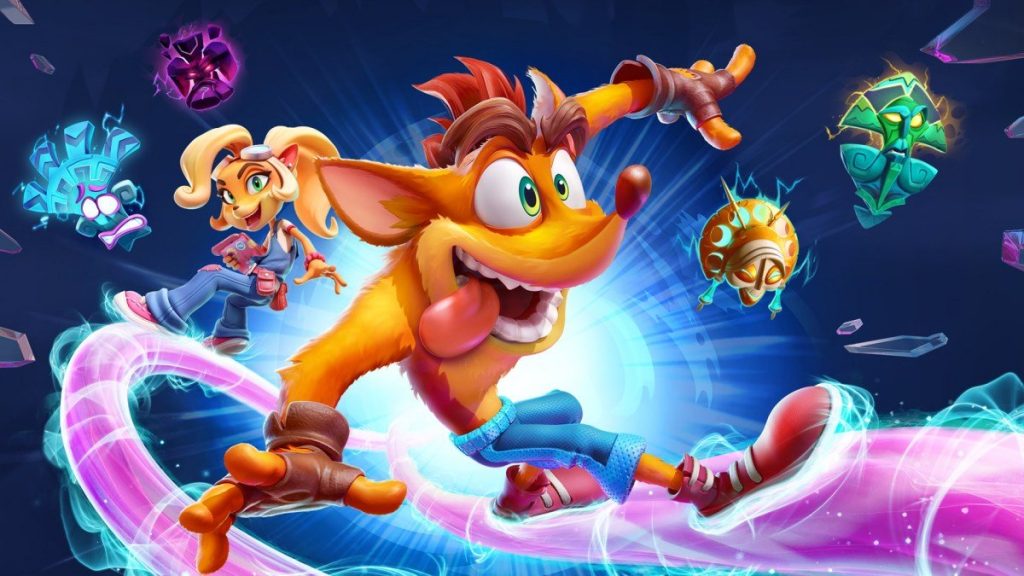 The Japanese PlayStation Blog has revealed that Crash Bandicoot 4: It’s About Time will be featured at Sony’s upcoming State of Play broadcast on August 6.

Sony previously revealed that the new State of Play will not feature any major PS5 announcements, and will instead focus more on PS4 and PSVR. However, there will be a few updates on previously-revealed third-party PS5 games.

No game were mentioned in the English blog post, but Japan specifically mentions Crash Bandicoot 4 as one of the games that will be showcased there.

The Japanese PlayStation Blog post mentions Crash Bandicoot 4 as one of the games that will be shown during this week's #StateOfPlay https://t.co/Dtmo5S8fxl pic.twitter.com/Jj2iMH5AOh

Given that there will be some updates on third-party games, we reckon there’s a good chance that Resident Evil 8 is going to show its face at State of Play, especially given recent murmurs online.

The PS5 is scheduled for release in holiday 2020, and Sony recently offered details on what peripherals will be compatible with the new console.