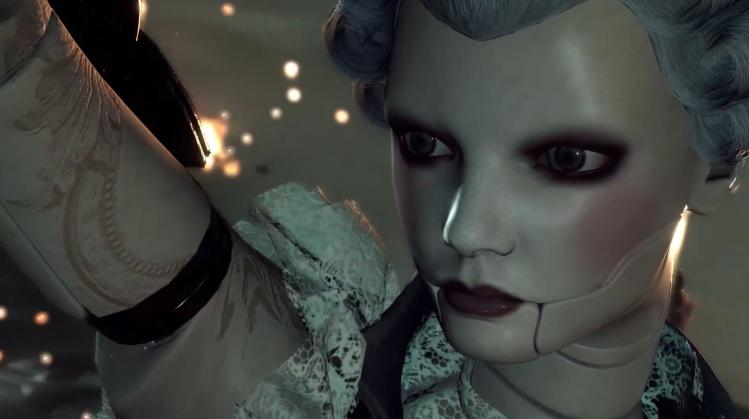 Steelrising, the next title from Greedfall developers Spiders, has been announced for PS5 at today’s Nacon Connect.

An entirely new IP, Steelrising is much more action focused than any of the developer’s previous games. Set in an alternate history version of Paris, players take control of an assassin automaton called Aegis that has a number of different weapons built into her body such as long range rifles and massive hammers that can destroy her enemies extremely quickly.

As Aegis sets about destroying a hostile force that threatens Paris, players are given ample opportunity to explore the map with traversal over rooftops and through secret routes being encouraged.

Stuffed with all manner side quests and a massive overarching story, Steelrising is set to release sometime for PS5 in 2021.

You can watch the reveal trailer of Steelrising for PS5 below:

This game was teased last week with an image that gave us a glimpse at what we can expect. It was one of a number of announcements from today#s Nacon Connect. You can catch up on all these announcements here in our hub. You can also rewatch the livestream right here