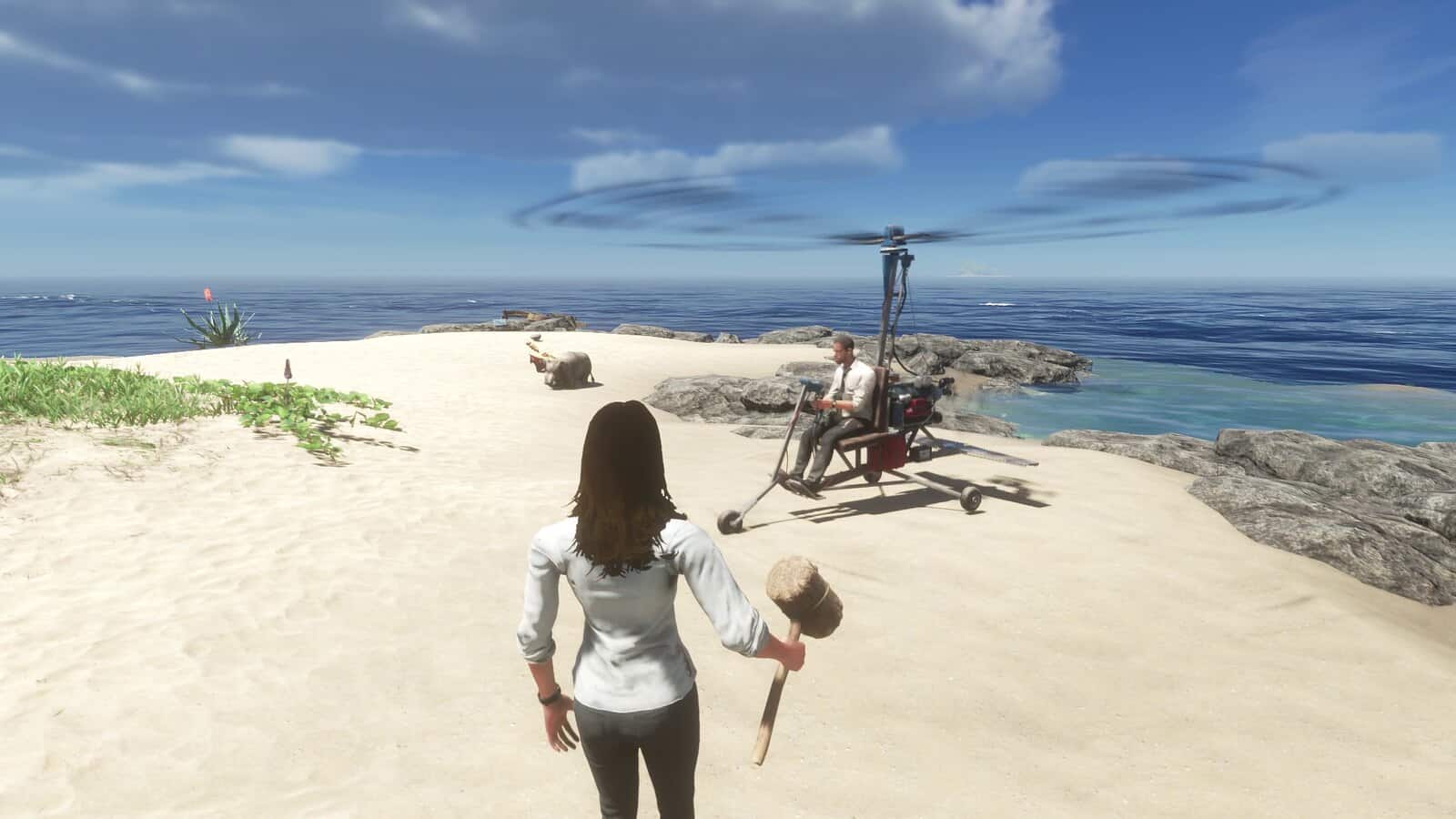 Beam Team Games has announced that Stranded Deep is receiving its meatiest update yet tomorrow, which includes the addition of the much-requested co-op multiplayer mode.

While players have enjoyed playing solo, the community has been asking for a Co-op Multiplayer mode since the game’s launch. It’s something we have wanted to deliver for the community and have been working hard with our partners for over a year. We’re very happy to announce the arrival of this feature which is available tomorrow, September 28!

This is a free update for existing players and part of the game for new players getting stranded for the first time.

With this update, players can expect to brush shoulders with sharks, giant squid, and other sea-faring creatures, while on land, you’ll have to defend yourself against attacks from wild boar, snakes, and other animals. With a friend in tow, you’ll have to brave the elements and face hunger, thirst and exposure head-on.