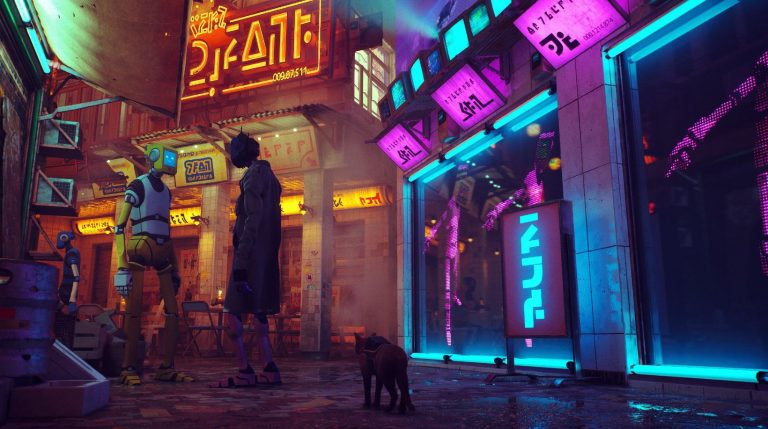 BlueTwelve Studio’s fury adventurer Stray has been rated in Australia, suggesting that a release date is just around the corner.

This is the second rating so far this month, with the game having been listed in South Korea at the beginning of April. Stray’s publisher, Annapurna Interactive, said in March that the game is still on track for release this year, although a solid date hasn’t been announced.

In case you’ve been out of the loop, Stray takes the form of a puzzle-based adventure game where players are put in the paws of a stray cat living in a sprawling city, which is populated by robots.

You’ll roam through the decaying cybercity while interacting with the environment playful ways, and being a cat, you’ll have access to areas both high and low as you defend yourself against threats and team up with a flying drone named B12, who will aid you in your escape.

Stray is currently in development for PS5, PS4, and PC.