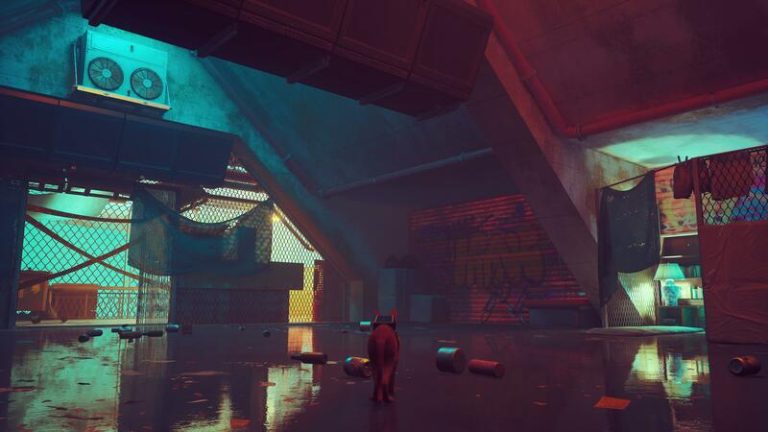 The Golden Joystick Awards has announced that Stray has picked up the gong for PlayStation Game of the Year.

Developed by BlueTwelve Studio, Stray was released back in July 2022 PS4, PS5 and PC, and follows the story of a ginger stray cat as it makes its way through a city populated by robots. There’s platforming, puzzles and lots of meowing along the way.

In addition, publisher Annapurna Interactive also teamed up with charities around the time of the game’s launch to raise money for homeless cats.

While Stray was originally released as a digital title on the PlayStation Store, both the PS5 & PS4 versions of the game received physical editions in the months following launch. You can read our full review of Stray here.

As previously reported, Elden Ring was the big winner of the night, picking up four gongs including Ultimate Game of the Year.