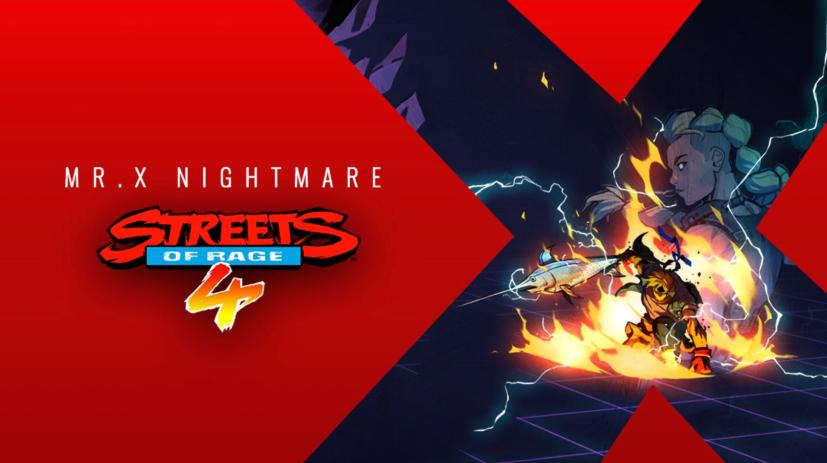 Dotemu has lifted the wraps off the previously-rumored Streets of Rage 4 DLC Mr. X Nightmare, which brings a wealth of new content to the punchy side-scrolling brawler including three new playable characters.

One of the new characters will be former hard-as-nails boss Estel Aguirre, although the other two faces are currently blacked out so we’ve no idea who they are yet. Beyond that, each character has a bunch of new moves to unleash against the city’s horde of punks, as well as exclusive new tracks composed by Tee Lopes.

According to the official blurb, Mr. X Nightmare will see Estel heading off-duty to team up with the heroes of Streets of Rage 4 for the first time, and packs a punch with her ‘powerful slugs and spin kicks.’ In addition, there’s also a Survival Mode being lined up as well as a separate, free update in the works.

The Streets of Rage 4 Mr. X Nightmare DLC is slated for release on PS4, PC, Nintendo Switch and Xbox One later this year. If you haven’t played SoR 4 yet, then be sure to check out our full review here and see what you’re missing out on.