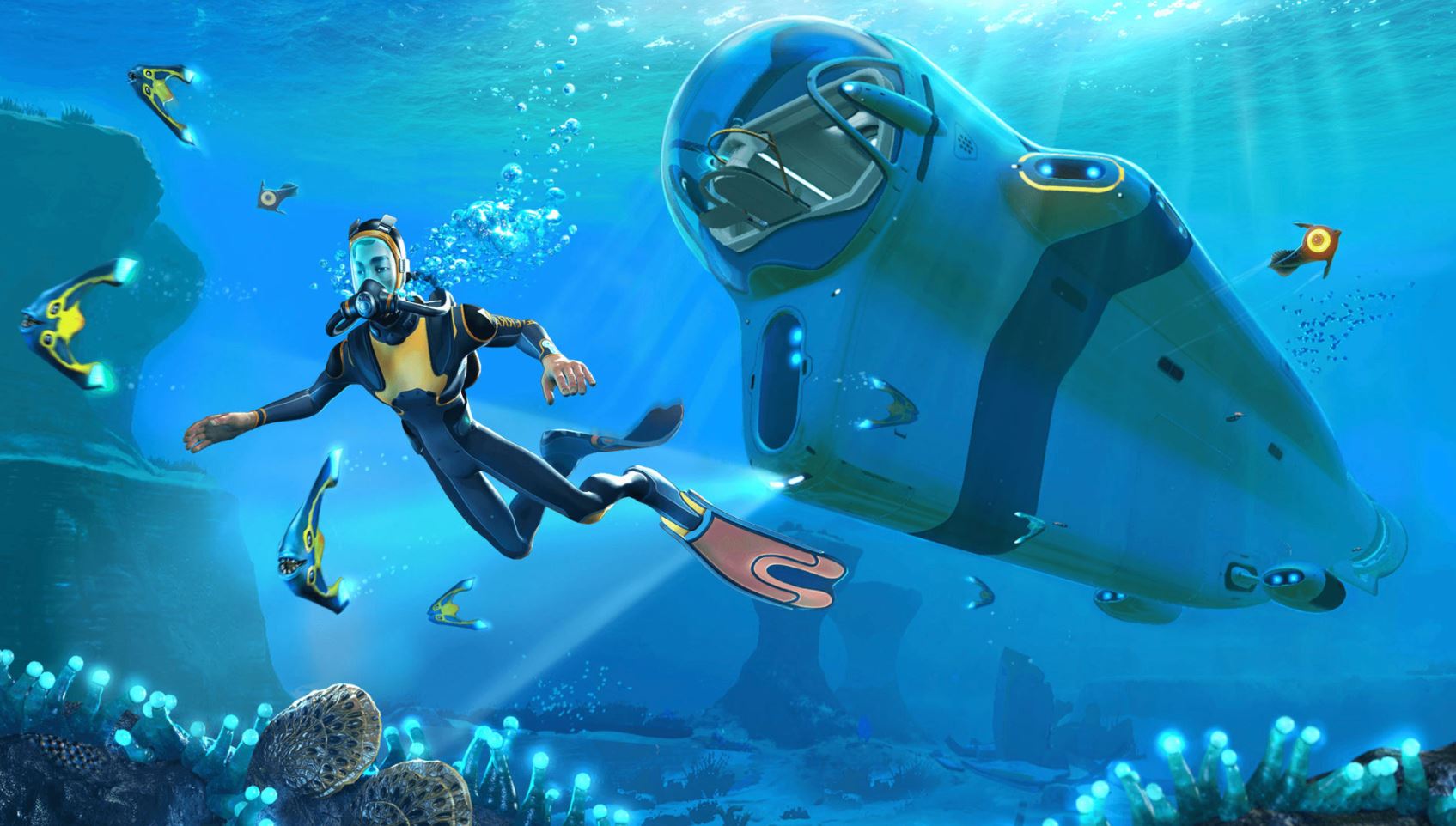 Unknown Worlds Entertainment‘s Subnautica has just surfaced for PS5, and there’s good news for those picking it up on Sony’s latest console – the game’s file size has been reduced by nearly 70%.

This is all thanks to some fancy compression technology that the PS5 SSD is capable of achieving, which has reduced Subnautica’s file size from 14GB on PS4 to just 5GB on the new console. This isn’t the first game to have benefited from this tech, but it’s good to see it becoming more frequent.

It’s also just as well this is possible, as the PS5 SSD, while able to store more data than the PS4 hard drive, is still quite limited to compared to the huge amounts of storage available on external devices.

As such, the less space a game takes up, the better – particularly when there’s massive titles out there like Call of Duty: Black Ops – Cold War.