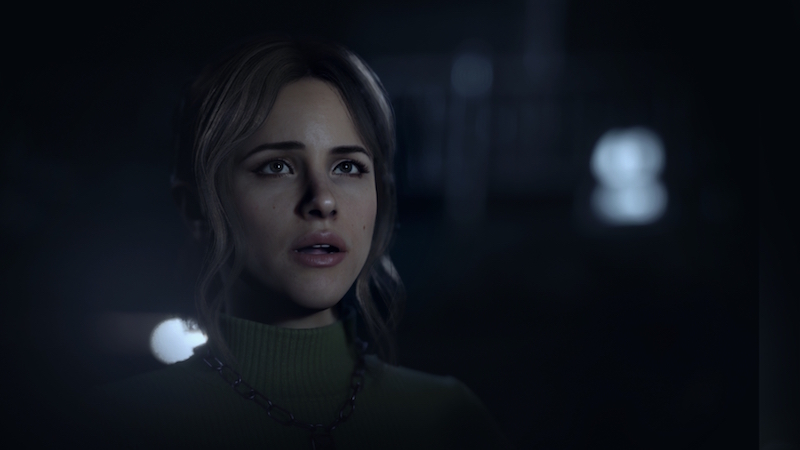 The Quarry‘s Creative Director, Will Byles, has revealed that one of the game’s multiplayer modes was postponed as a result of the war in Ukraine.

Developer Supermassive Games will launch the mode in question at a later date, which sees the host player controlling the action while up to seven other participants vote on choices. Byles explained the situation during an interview with IGN:

So we had to move the server from Kyiv up into Warsaw and those guys had to get out there cause it was obviously really dangerous. It’s literally going to be a couple of weeks. It is actually done. It has to go through testing now.

The Quarry is now available for PS5, PS4, PC, Xbox Series X/S, and Xbox One.