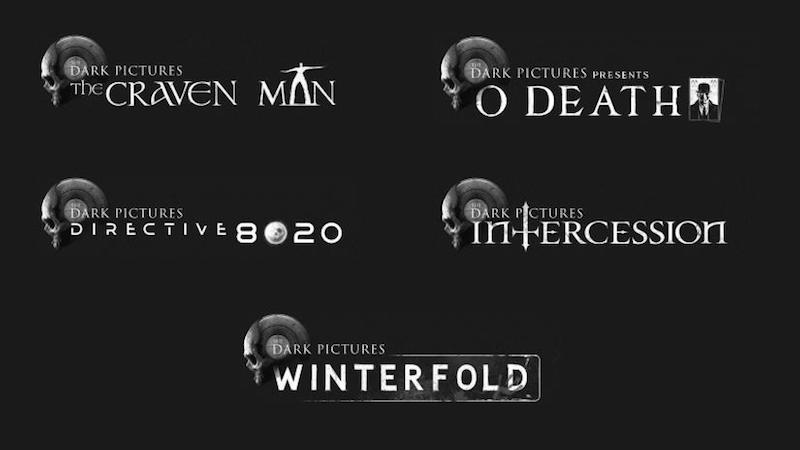 Supermassive Games has registered the logos for five new entries in The Dark Pictures franchise in Europe, presumably relating to the second season of the horror anthology series.

The logos and titles for the five games have been registered with the European Union Intellectual Property Office (EUIPO).

The Dark Pictures franchise has seen a new game released every year since 2019, beginning with Man of Medan and followed by Little Hope and House of Ashes. The next entry, which is believed to be the Season One finale, is known as The Devil In Me.

Supermassive Games released The Dark Pictures: House of Ashes for PS5, PS4, PC, Xbox Series X/S, and Xbox One in October 2021, and you can read our full review here.