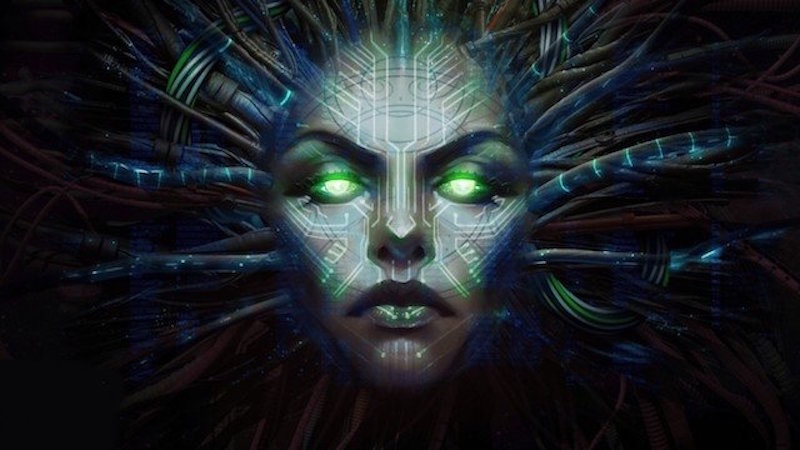 While it’s still early days yet, the System Shock adaptation on Binge.com will mainly focus around the events of the original game, but will feature “elements of the sequel peppered in,” and will be produced by Allan Ungar, Binge’s Chief Content Officer. Stephen Kick and Larry Kuperman of Nightdive Studios will serve as executive producers.

Speaking on the announcement, Ungar commented:

It’s been on our list since day one, and it was a big moment for us when we put pen to paper on the deal. Our focus has always been to look at titles that are not only well suited for adaptation, but that hold a special place in gamers’ hearts. System Shock is a seminal title and one that really broke new ground for the industry and for gamers around the world.

I’ve always believed that a live-action adaptation of System Shock would be the perfect medium to retell the harrowing story of Citadel Station and its rogue AI, which subjects the crew to unimaginable horror.

At this early stage no one has been cast for the System Shock live-action series, but Ungar said that “we’re bringing on a writer and director that’s really going to excite the fans and get people talking.”