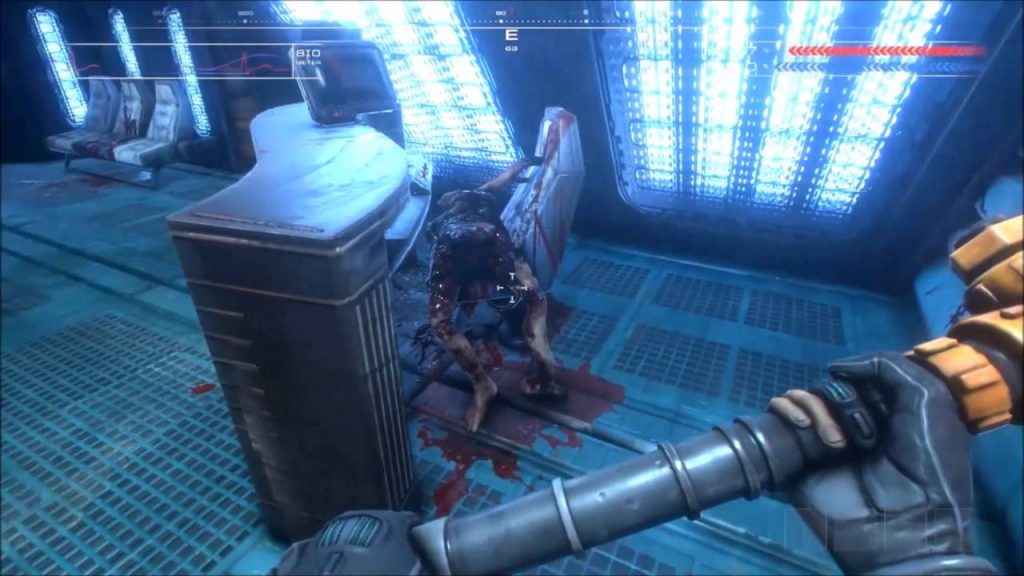 Originally due for release in 2018, the System Shock Remake has suffered a serious blow this week. With over $1.3 million raised for the game's Kickstarter campaign back in June 2016, Night Dive Studios announced that development had begun, and plans were firmly in shape for the release of the first-person shooter over the next couple of years.

In a statement this week on the official System Shock Remake Kickstarter page, it's not good news for backers and fans. Stephen Kick, CEO of Night Dive Studios admits that the studio may have taken too much on.

“Maybe we were too successful. Maybe we lost our focus. The vision began to change”, he says. “We moved from a Remaster to a completely new game. We shifted engines from Unity to Unreal, a choice that we don't regret and one that has worked out for us. With the switch we began envisioning doing more, but straying from the core concepts of the original title”.

It also sounds like the budget has been eaten away at, and the project has proven much more costly than they imagined.

“As our concept grew and as our team changed, so did the scope of what we were doing and with that the budget for the game. As the budget grew, we began a long series of conversations with potential publishing partners. The more that we worked on the game, the more that we wanted to do, and the further we got from the original concepts that made System Shock so great.”

Consequently, the System Shock Remake is now on hold. The team at Nightdive Studios are taking a break while the project is re-assessed. However, Kick reassures fans that they're not ditching the game.

“I have put the team on a hiatus while we reassess our path so that we can return to our vision. We are taking a break, but NOT ending the project. Please accept my personal assurance that we will be back and stronger than ever. System Shock is going to be completed and all of our promises fulfilled.”

System Shock was first released in 1994. The first-person action role-playing game is set on a space station in the year 2072 where players take the role of a hacker attempting to scupper plans of an evil AI called Shodan. You can check out some of the System Shock remake pre-alpha gameplay below.