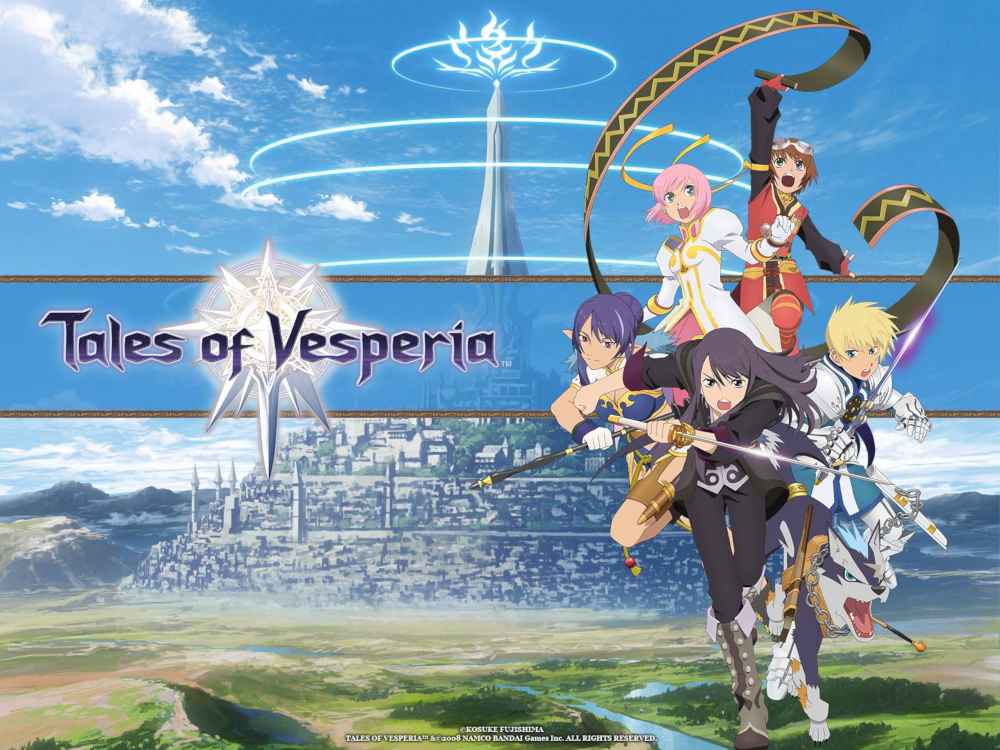 As is customary in the Tales of franchise, many bosses feature secret missions that yield extra rewards for completing them. Tales of Vesperia: Definitive Edition is no different. These items aren’t necessarily crucial, but completionists like me have a mighty need to find everything. From a Trophy standpoint, completing these missions is a must for two counts. Each mission has its own Trophy, of course. A separate Trophy requires obtaining all items in the game. Some of those items are unique to these secret missions.

Don’t fret if you can’t get them all done on your first playthrough. There are some, one in particular, that are just awful to attempt without being grossly overpowered. The Platinum requires at least three runs, though. So, missing a few things on the first go is not back breaking to the process.

One word of warning here: Save at every save point! There is a Trophy for this, but reloading to retry these missions can save you a lot of time later on. This one is rather simple and straightforward, but the boss can be finicky and uncooperative at times. All you have to do is keep the boss from hitting Estellise, and you’re done!

This boss has an attack where it rears up to charge a big attack. You have to be behind it and attack what would be its Achilles’ Heel. Use R2 to free roam and try to stay behind it as much as possible. A few hits while the boss is reared is enough.

This one can be a bit tricky. Four plants sit on the perimeter of the field. You must use one of them to stun the boss. Kill the additional monsters, then free roam to one of the plants. Attack it while the boss is near, and it should work. It may require a couple attempts, and it may just happen by pure chance. Logistically, this one is simple, but the plant doesn’t always hit the boss when it should.

For this one, you have to knock the boss overboard. The boss has an attack where he goes airborne, and he does it quite often. So, lure him to the edge of the ship and guard until he goes airborne. Then, press right on the D-Pad to activate your Overlimit, and he should fly right off the ship. This giant of a boss has a point where it rears up on its hind legs. When it does, string your biggest combo attack on it to knock it over. Mission complete!

This mission requires Raven on your team when you enter the fight. Raven has a trap ability called Serpent. I assigned Serpent to a shortcut on the Right Joystick, which can be done on the Arts menu screen before combat. I free roamed so I had the boss near Raven as much as I could. Then, when the boss went to use its healing ability, I had Raven drop Serpent. In fact, I had him drop Serpent fairly often, because it has a rather long cast time. It might take a time or two, but it shouldn’t be too bad.

This is a very easy mission. After defeating the additional enemies, target the four bridge supports on the battlefield perimeter and destroy them one by one.

This one requires a bit of timing and perhaps a few retries, but it is fairly straightforward. During the fight, this boss reloaded his pistol. You want to attack him and stagger him while he’s reloading. His shield can be resilient, though. So, it’s a matter of timing and a bit of luck on top of using powerful Artes.

This is another easy one that happens almost automatically, really. The boss needs to absorb too much energy. So, to facilitate this, just stop attacking when it starts absorbing energy. After beating on the boss for a bit, it will split up into different forms. One of them is the leader. Kill it before they all combine again.

This one is kind of frustrating. The boss levitates an energy core out of its mouth for very short intervals, and that core is what needs to be attacked. I created a shortcut for Rita’s Tractor Beam, because it attacks frequency and has a wide radius. This strategy kind of sucks, though, because the cast time for Tractor Beam is rather long. So, kind of just spam it once the boss starts levitating its core, and it should trigger for you.

At about the halfway point in this fight, the boss extinguishes candles on the edge of the battlefield. You can either reignite them with a fire spell, but I simply used Destruction Field with Yuri. That way, I didn’t have to set any shortcuts or manage my party beforehand.

Each of these bosses have points where they get their weapons stuck in the ground. You have to attack both of them when this happens. They both don’t have to occur at the same time, but they both have to be attacked in this way at some point during the same fight.

This one can be frustrating simply because Schwann’s attack might knock your character unconscious. After his big attack, Schwann clutches his heart. When he does, you have to attack him with a heavy arte to knock him over. You must have Karol in your part and have his ability Nice Recovery Smash. At many points in the fight, the boss ends up poisoning himself. When that happens, you must use Karol’s Nice Recovery Smash. This attack does do damage to the boss, but it also cures him of poison.

There are two phases to this boss fight, and this mission is completed in the second phase. While the boss is under the ice, its top fin sticks out. When this happens, land three hits on it to knock the boss out from under the ice.

This mission requires one specific item, called the Mother’s Memento, which is found way back after sleeping at the inn in Yormgen during your first visit. All you have to do is use the item, and the mission completes.

This mission is hands-down the hardest one on this list. I personally could not finish it on my first playthrough, no matter what strategies I tried. For me, I waited until my next playthrough when I was much more powerful. All offensive party members must be set to manual so they don’t attack. Then, during the second phase, while the boss is guarding, activate Level 4 Overlimit with Up on the D-Pad, then spam Destruction Field over and over until his shield breaks and he staggers. The boss then staggers after you for a bit before getting tired and stopping. When he stops and clutches his chest, this is when Raven must use his Rain ability to pierce the boss’ chest. Do not be discouraged if you cannot get this mission complete on your first go. Unlike the previous one, this mission is fairly straightforward. When the boss activates his mystic arte, he will have a period of time afterward where he catches a breather. Drop your hardest artes on him to knock him over and complete the mission.

Much like with mission five, you attack the boss when it rears up. Once it’s on its hind legs, free roam to attack its tail until it falls over.

There is a couple of ways to do this one. On the first playthrough, you gain access to an area very close to end-game where you can fight old bosses. Here, you just trigger the fight with the Cursed Wanderer and use an item called Maris Stella. What’s nice about this item is that you find it as part of the story just before you attempt Secret Mission 19.

This boss has an attack where she drops rocks onto the battlefield. What you want to do is attack her with powerful artes after she casts that spell and before the rocks hit the ground to interrupt the spell.

You have to see every one of Flynn’s Artes in one fight. The catch in this mission is that he won’t use his Mystic Arte unless someone in your party uses it first. Here is the full list of Artes you must see him use:

Just make sure the Mystic Arte is ready and available before initiating the fight. The rest of the list is just a waiting game.

This is the fifth time you’ve fought this boss. He uses one particular ability, Blastia Bane, throughout the fight. After each use, he becomes increasingly tired and needs to rest for longer intervals. Attack him with some strong Artes while he rests, and it’s mission complete!

This one could be tricky, but the execution is rather simple. On the second and final phase of the fight, you just have to finish off the boss with a Mystic Arte. So, once his health gets somewhere around 7000 or so, activate your Mystic Arte and finish the fight.