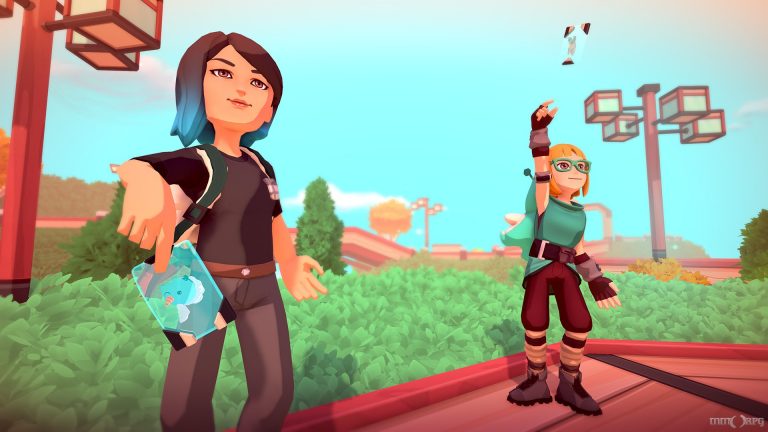 Crema has announced the full list of TemTem update 1.013 patch notes for your viewing pleasure, which is now available to download for PS5 and comes with a wealth of bug fixes.