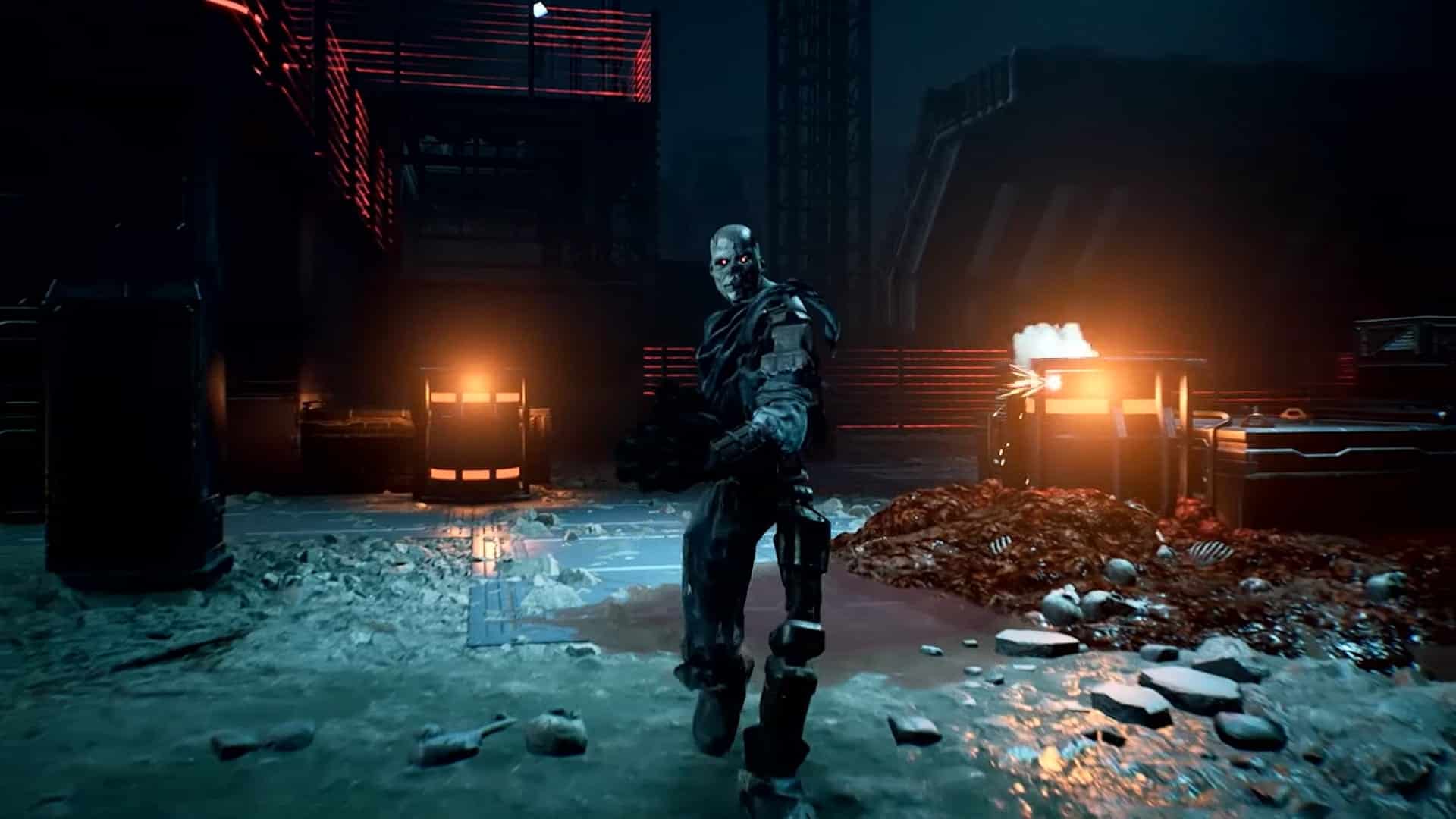 Reef Entertainment has unleashed an action-packed gameplay trailer for Terminator Resistance: Annihilation Line, which is the upcoming narrative-based DLC for the futuristic sci-fi shooter on PS5.

As for the DLC itself, the action picks up mid-way through the main campaign, at which point the Resistance has defeated the first Infiltrator. However, Jacob Rivers has no time to rest, as orders from John Connor come through to assist in the investigation of Northridge Outpost, which has gone silent.

With the fate of the civilian outpost unknown, Rivers takes a small squad of Resistance fighters lead by Kyle Reese, where they end up battling for survival in the land beyond the Annihilation Line.