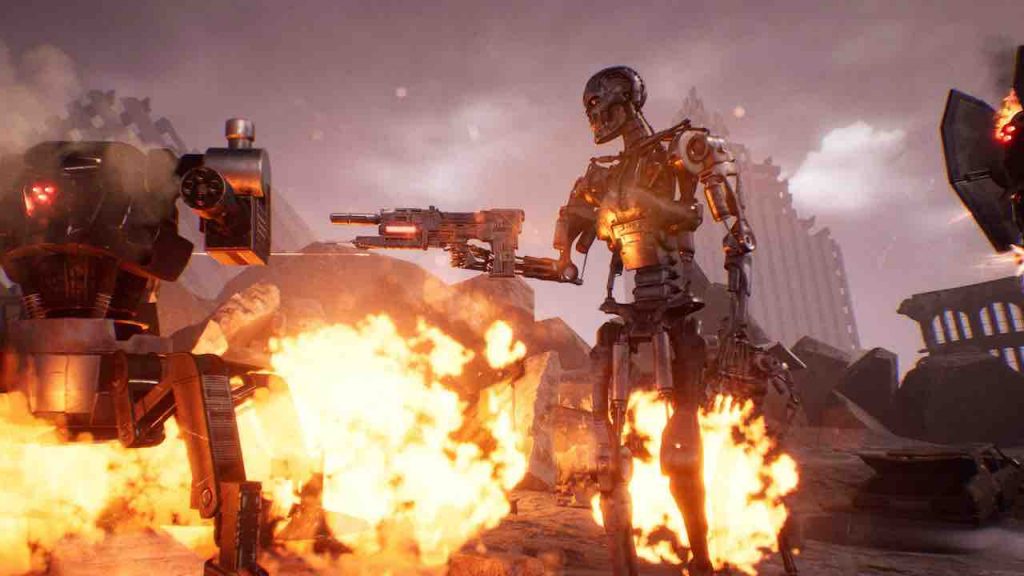 Well how about that? A new Terminator game is coming. Coming from developer Teyon and publisher Reef Entertainment, Terminator: Resistance looks set to capitalise on the release of this year’s franchise silver screen release, Terminator: Dark Fate.

A cinematic first-person shooter that takes place 30 years after the events depicted in Terminator 2: Judgment Day, Terminator: Resistance casts players as Resistance fighter Jacob Rivers who has, for reasons unbeknownst to him, been targeted for termination by Skynet.

It can’t be worse than PS2 era titles Terminator 3: Rise of the Machines and Terminator: Redemption, right?

Terminator: Resistance releases for PS4, Xbox One and PC on November 15 in Europe, and December 3 in North America. You can catch the official blurb and trailer below:

Terminator: Resistance introduces a new hero, Jacob Rivers, a soldier in the Resistance Pacific Division. Despite the fact that Jacob is just a private, he’ll soon discover that he’s been targeted by the latest threat from Skynet and marked for termination!

Skynet may be destined to lose this war, but at what cost to Jacob? Experience the events leading up to the decisive final battle, smash Skynet’s Defence Grid and help decide the fate of mankind in the war against the machines!