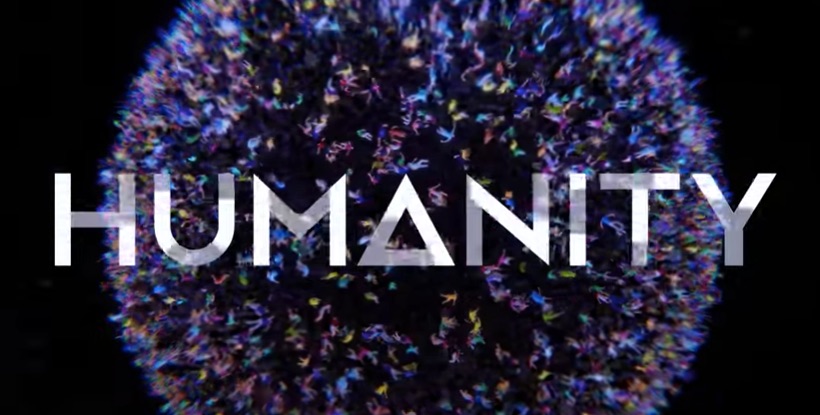 At September 2019’s State of Play, ENHANCE, the devs behind the superb Tetris Effect have announced their new game – Humanity.

Due in 2020, it’s difficult to really tell exactly what Humanity is, but judging by the footage it appears to be some kind of large scale, adversarial puzzler where humans of different tribes go to war. It looks and sounds mental.

You can catch the first trailer below: