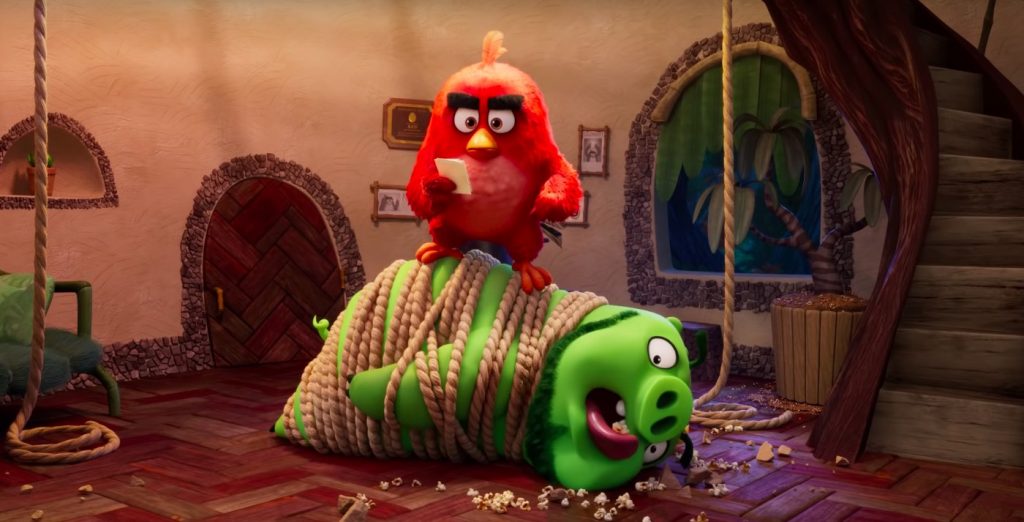 Rovio Entertainment and Sony have teamed up to bring The Angry Birds Movie 2 VR: Under Pressure to the PSVR, and there’s no prizes for guessing what this is based on. Yes, it’s the upcoming Angry Birds Movie 2; apparently, Sony felt the need to produce another instalment in these vomit-inducing flicks, and even make a game on it. Still, no doubt kids will lap it up, eh?

The Angry Birds 2 Movie 2 VR seems to be based around social shenanigans, with the tagline frenemies united thrown about in the trailer.