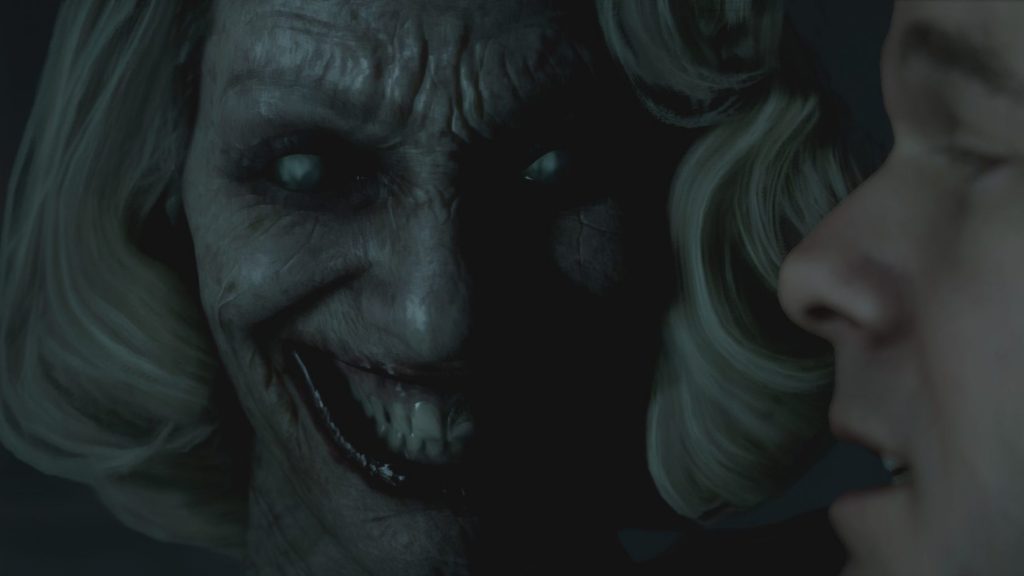 Supermassive Games has revealed that it is planning the Dark Pictures Anthology to encompass a total of eight games. Speaking during an interview with DualShockers, the studio’s CEO, Pete Samuels, revealed that each title will be a horror-themed affair, but every one will be unique; the only thing that will carry over is the mysterious Curator figure.

Samuels revealed that the developer wants to surprise fans with each new instalment in the Dark Pictures Anthology, although wouldn’t be drawn into revealing any further details on the next chapter in the series.

We have an arc in mind that plays over eight games. He’s really the only consistency across the Anthology. Everything from a story, character perspective, we want to be a surprise. We want to surprise people each time – when we announce the second game, we want it to be the last thing people expected, in terms of theme and subgenre and whatever. And then again with the third one. We have them mapped out for the first eight.

Interestingly, Samuels revealed that Supermassive is hoping to release two Dark Pictures Anthology titles per year. In addition, each game will be comprised of a new team, scriptwriters, and actors, and will follow the same basic mechanics as Until Dawn and Man of Medan.

Man of Medan will launch for PlayStation 4, PC, and Xbox One on August 30. We recently played about an hour and a half of the game, and came away pretty impressed, so be sure to check out our impressions.

Supermassive Games confirmed that the game will include multiplayer, with two-player co-op online and a five-player pass-the-pad local offering.