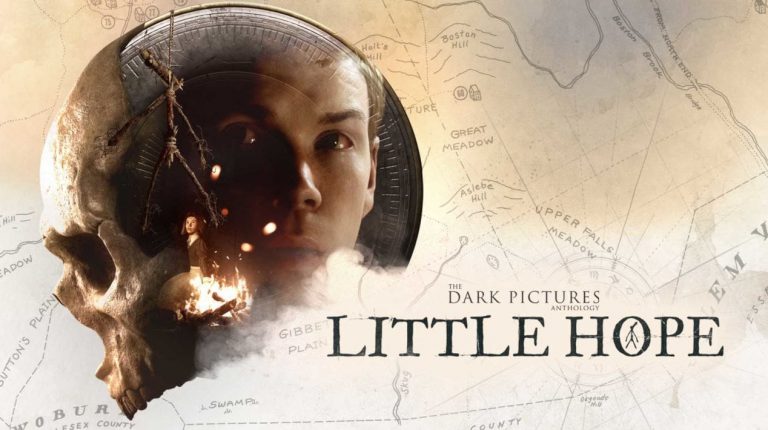 Players will also be able to pick up The Dark Pictures: Little Hope Collector’s Edition, which features a special box, a steelbook, a copy of the game, Mary’s 15cm ragdoll, two exclusive collectible pins, a world cloth map, and the Curator’s Cut pre-order bonus.

Bandai Namco Games is also flogging The Dark Pictures Anthology Volume 1 collection, which includes both Man of Medan and Little Hope plus all of the above minus the ragdoll and pre-order bonuses.

Little Hope sees a group of college students stranded in the eponymous town after their bus crashes in bad weather conditions. The group quickly find themselves trapped by a mysterious fog, and are haunted by visions from the past as they discover the town’s grisly history related to the 17th Century Witch trials.

The Dark Pictures: Little Hope is due out on October 30 for PS4, PC and Xbox One.