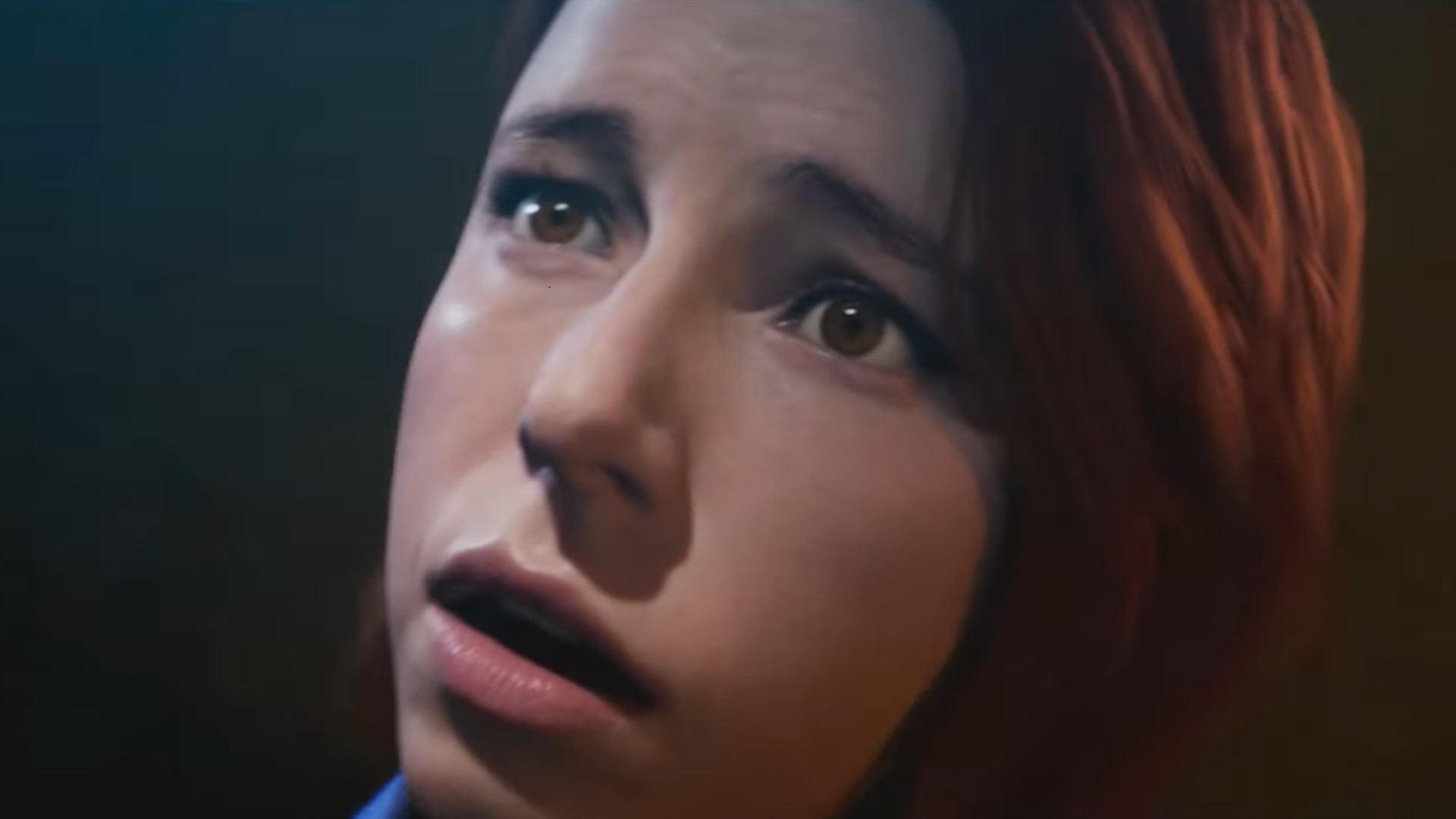 Supermassive Games has officially announced The Dark Pictures: The Devil In Me, which is the Season One finale for its annual horror franchise. The game was previously outed last week during a teaser hidden within The Dark Pictures: House of Ashes.

The Devil In Me revolves around a group of filmmakers who are scoping out a replica of the Murder House of H.H. Holmes, the first serial killer in North America.

From the look of the trailer, there seems to be a definitive Saw influence going on, and perhaps not quite relying on the supernatural undertones the previous games have seen.

Supermassive Games has not yet announced a release date for The Dark Pictures: The Devil In Me, but it’s safe to assume it will launch for PS5, PS4, PC, Xbox Series X/S, and Xbox One in October 2022. All previous games have arrived just ahead of Halloween, after all.

Until then, it’s worth checking out House of Ashes, which is now available for PC and consoles. Read our review here to see why it’s the best in the series to date.