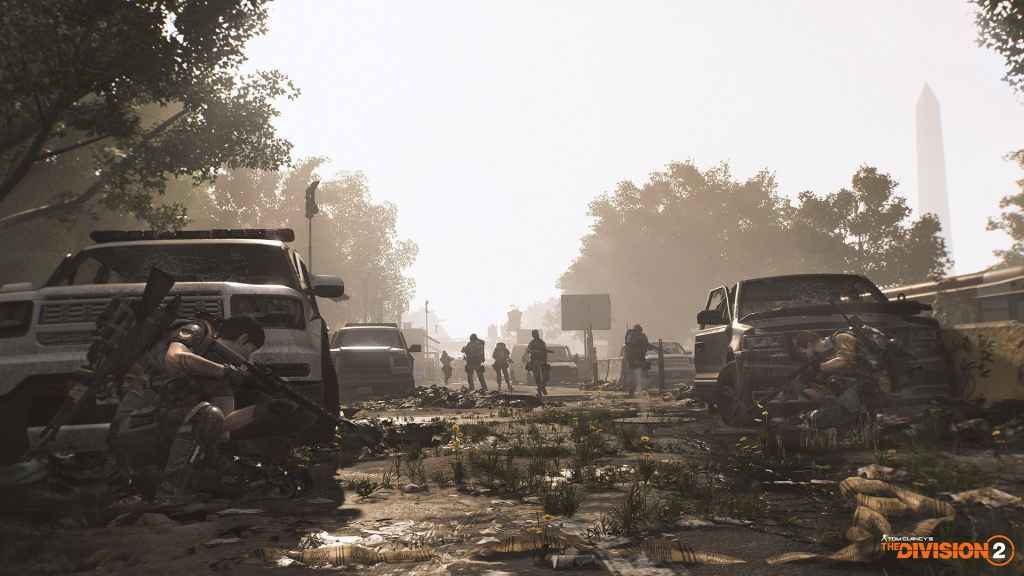 Patch notes for The Division 2 1.03 update have been released on the Ubisoft forums, detailing a number of last-minute changes ahead of the game’s official launch tomorrow.

Those who purchased Gold or Ultimate editions of the game and have thus been enjoying a period of early access, however, should note that today’s patch (which is completely separate from the humungous 90GB day-one patch announced earlier this week) will result in a few hours’ downtime.

As you might expect, given the size of the aforementioned day-one patch, update 1.03 isn’t particularly large. And instead focuses primarily on clearing up a few lingering issues relating to certain weapons and missions.

You’ll find them listed in bullet form below.

Additionally, alongside several PC-specific changes, developer Massive Entertainment has fixed a handful of sundry other issues.

“SHD CPU V.2” and “Cyclone Magazine” skill mods will no longer drop as loot going forward; XP rewards for all end game activities have been modified to scale with the player’s level, rather than adhering to a flat value; and, thanks to update 1.03, players should no longer find themselves trapped on a black screen following the introductory cinematics.

Finally, a number of unspecified corrupted audio issues have also been fixed.

The Division 2 launches on PS4, Xbox One, and PC on the 15th March. So, to help players get started on their journey across post-apocalyptic Washington D.C., we’ve written a number of handy guides, covering everything from XP farming to Dark Zone perk selection.