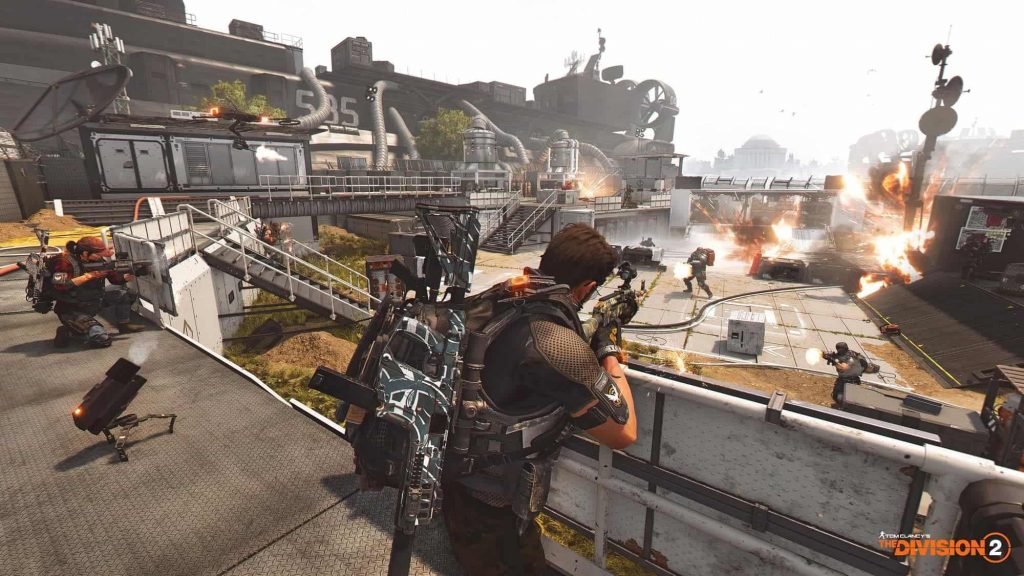 Ubisoft has claimed that Tom Clancy’s The Division 2 was the best-selling video game worldwide for the first six months of 2019. The publishing giant made the statement during its quarterly earnings call, with Frédérick Duguet, Ubisoft’s chief financial officer, revealing the game proved a massive hit on both PC and consoles.

The Division 2 Is A Massive Hit

According to Duguet, who compiled data from the NPD, GSD, GkK, and Famitsu as well as Ubisoft’s own estimates, The Division 2 was the “industry’s biggest hit” on PC, PlayStation 4, and Xbox One in Europe, the Middle East, Africa, North America, Latin America, and Japan during the period January – June 2019.

That’s quite an achievement, especially considering the game wasn’t even available until March.

For the future, we plan to drive acquisitions and engagement with a significant post-launch release plan, including three major content updates available for free to all players, with additional narratives and missions, new PvE mode and new specialisations.

This major content update will include two new main missions, two classified assignments, a new discovery difficulty setting for the raid, and the most demanded adjustments based on our community feedback. We expect it will have a nice boost to global activity and acquisition.

Ubisoft recently entertained the idea of a single-player spin-off for The Division universe, asking fans on Twitter if they’d be interested in such a project.

The company recently confirmed a release date for the game’s D.C. Outskirts: Expeditions content, and has also said that matchmaking will be implemented for the game’s raids despite originally stating it would not be included.

The original game launched back in 2016, so brush up on it if you haven’t already done so. Read our review of The Division 2 here.

Ubisoft has a number of major releases in the pipeline, including Watch Dogs Legion, which arrives early next year.