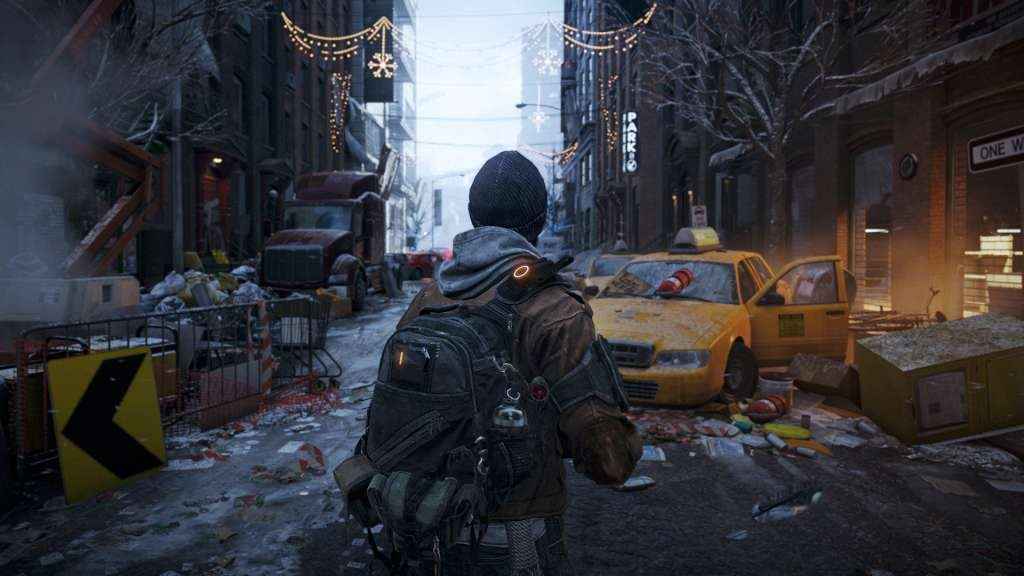 Finally launching today is the Division 2 beta, it’s time to fire up your PS4 and hit the Dark Zone. You can gain access by signing up on the Ubisoft website or by pre-ordering the anticipated multiplayer shooter. Ubisoft has today tweeted some tips to help deal with some minor beta issues.

The two main issues detailed by Ubisoft are crashes caused by extended play sessions and an issue with invites.

The first issue is easily fixed and Ubisoft recommend shutting down the game or your client every two to three hours, this will help with crashes and the game client shutting down.

The second issue is also quite easily fixed. The issue arises when you are joining an invite when you are not in the game, from someone who is in the game. If you want to join your friends, just make sure you are already in the game and use the game in-built tools to team up.

During the beta you will be able to tackle 7 missions, two main quests and five side quests. Also available are two PvP modes, the Dark Zone and Skirmish. I thought the Dark Zone form Division 1 was one of the most refreshing PvP experiences I have had in a long time. I will be looking forward to all the improvements and tense multiplayer action in the sequel.

Here is a video from our channel that details the first 15 minutes of the beta. Hopefully, you will get a code and experience it yourselves.

Have you been lucky enough to grab a code? Will you be joining your friends in the Dark Zone? Let us know in the comments below.