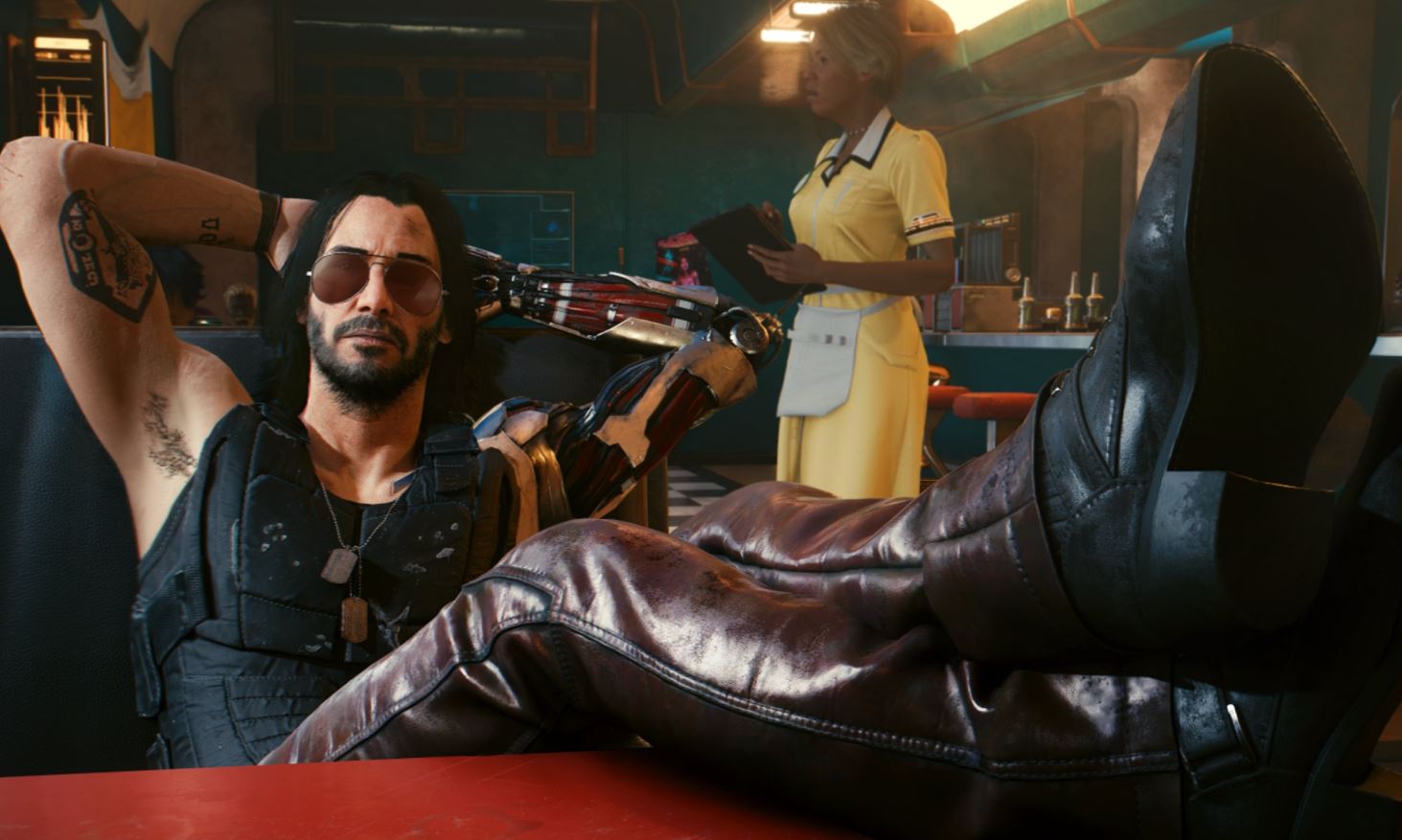 Both consoles and iGaming have been around for as long as we remember. With consoles focusing more on gaming for entertainment and iGaming providing players with an opportunity to win some money, they both have their differences.

However, you can now use the two together in today’s modern age. As technology evolves, so are the PlayStation and the different games offered through all iGaming platforms. You can now gamble on PlayStations and play popular console games on casinos.

But how did this all start? And where will it be taking us in the future? Let’s look at the complete evolution of iGaming and how PlayStation gamers fit into the timeline.

Or, if you’re unfamiliar with the world of iGaming and online poker, you may want to check out top10pokersites.net and find a top online poker site to try out.

The emergence of iGaming

When the internet was first introduced to the world, there was no online betting or gambling. The platform simply didn’t have the technology or protocols yet. However, in 1994, things started to change, and people could now make payments online—Microgaming began to develop the right software to launch online gambling, which is where iGaming emerged.

The first-ever online casino, where you could bet real money, was launched in 1996 by InterCasino. From there, the industry became more popular with more casinos popping up and companies improving their offerings from graphics to newer games.

By the end of 1997, over 200 online casinos were available on the internet, bringing in annual revenue of around $1 billion.

When IGaming first became popular, it was only available to play on desktops. Therefore, you had to have a computer to place your bets or play fun and exciting slots. However, in the late 2000s and early 2010s, that’s when everything started to change.

Smartphones became the latest trend in modern technology, offering a way for you to message and call your friends while also browsing the internet. In addition, you could easily open iGaming sites from the mobile’s browser, but this came with some downfalls in terms of accessibility.

Now, you can download almost any iGaming brand in the form of an app on your smartphone. You can access the various libraries of different slots and play them as a game on your phone while also placing bets.

The more the world advances technology, the more accessible iGaming becomes. Offering the opportunity to gamble on various platforms such as desktops, smartphones and tablets increase players’ convenience. They no longer have to wait until their home to use a bonus or place a bet, as they can now do it on the go.

People who enjoy a game of poker or blackjack now don’t have to go to casinos to play. Instead, anyone can access their favourite game from the comfort of their own home. There are no opening hours, and even if you’re in an area with no available casino, you can still get the ball rolling and play your favourite slots.

The PS5 movement to iGaming

The creators of the PlayStation 5, Sony Interactive Entertainment, have already started teaming up with some of the biggest esports betting companies. In 2021, they filed a patent for an esports gambling platform where console players can start placing wagers on some of the biggest sporting events.

Some of the most popular PS5 games, such as FIFA, Modern Warfare, Call of Duty, and Madden NFL, will start allowing gamers to bet and win real money. They can play against other people or watch gamers play the game while looking at the odds. Previous games will set the basis for these betting odds, adding an extra thrill to playing a game on the PS5.

For so long, console players never thought there would be a possibility of gambling on their PlayStation games. However, now that there is a higher chance of this happening, there is a lot of buzz around the idea. With players previously making in-game purchases to enhance their experience, it shows their eagerness to spend money through their console.

There have already been tournaments through PC and desktop games such as Fortnite, where players compete against each other to win cash prizes. Setting odds and placing bets on these types of games paves the way for the same to happen when it comes to PlayStation 5 games.

Use your PlayStation for more

Are you a fan of online casinos and other iGaming platforms but also partial to a fun and exciting PlayStation 5 game? Then you will most likely be excited about Sony introducing this iGaming patent into the console world.

The possibility of this happening is looking positive, and with more iGaming platforms looking to partner up with PlayStation 5, it could pave the way for better browser capabilities and stronger connectivity between players.