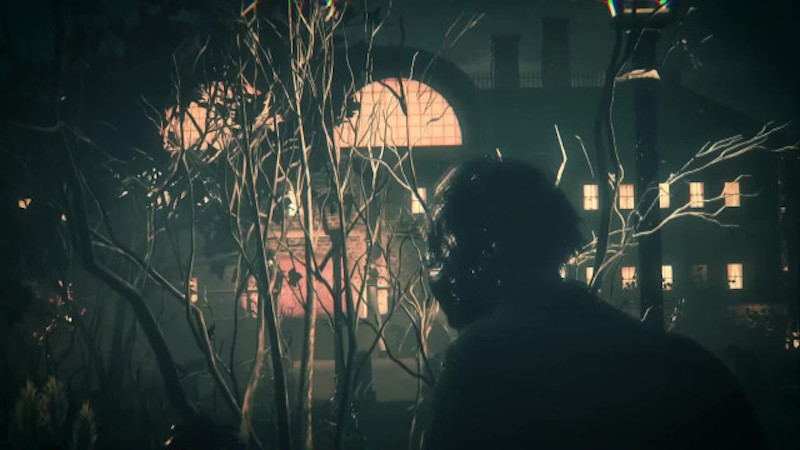 Forever Entertainment is bringing The House of the Dead: Remake to PS4, PC, and Xbox One on April 28, 2022, priced at £22.49/$24.99. The game was previously released for the Nintendo Switch, and was outed for Sony’s console via a listing on the PSN backend.

The game is a full remake of the classic SEGA 90s arcade and Sega Saturn shooter, which sees players taking on the role of special agents Logan and G as they investigate a spooky mansion overrun with undead monsters.

Along the way you’ll rescue scientists caught up in the mayhem, blast your way through numerous bosses, and unlock hidden shortcuts and ammo caches.