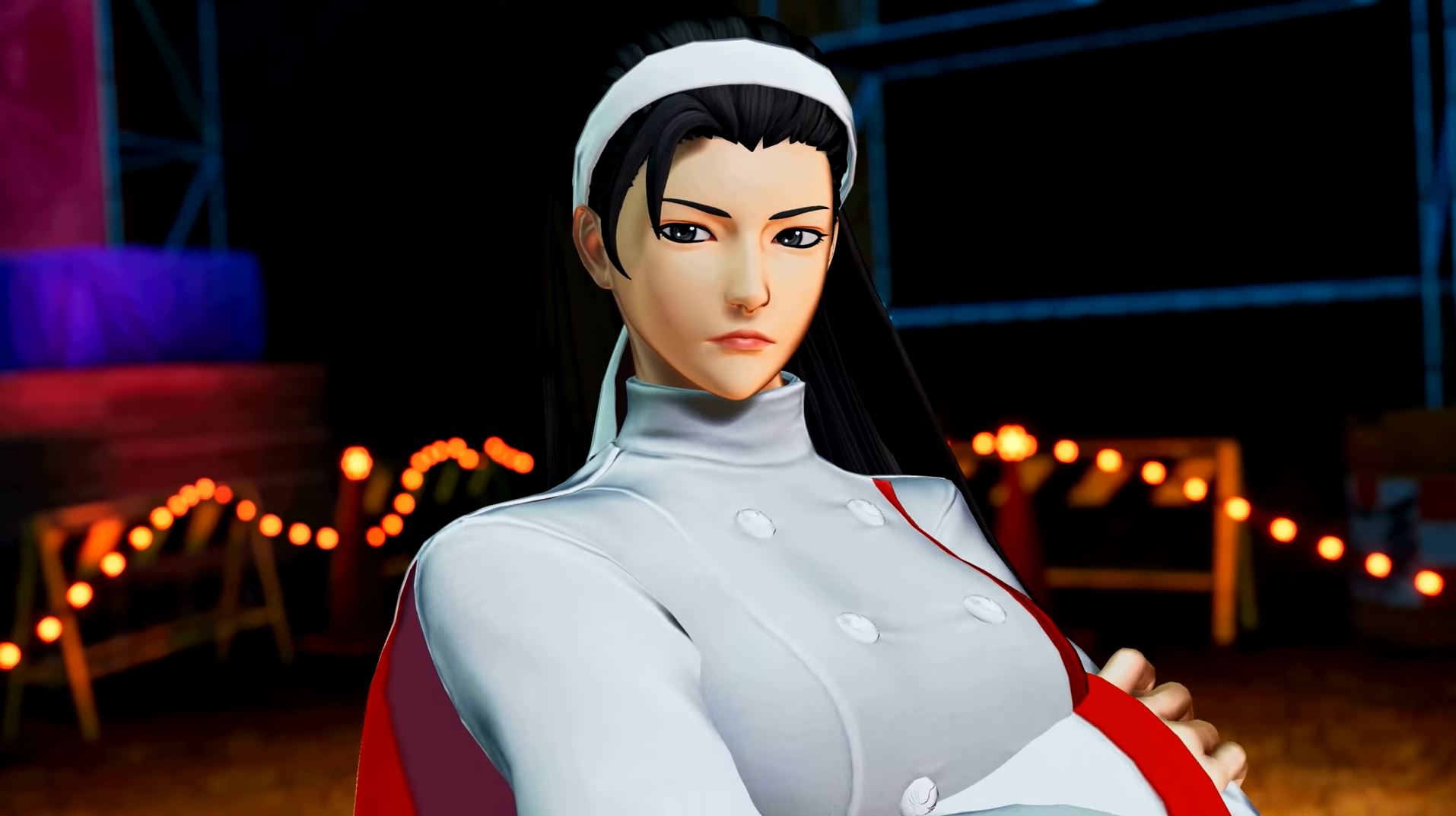 SNK has announced that Chizuru Kagura will be joining The King of Fighters 15 roster, marking her first appearance in a game in the franchise since 2003’s entry.

You can watch Chizuru Kagura’s gameplay trailer for The King of Fighters 15 below:

Alongside Team Sacred Treasures, SNK has revealed Team Hero, along with a number of other characters which you can see in our complete roster guide which is constantly updated.