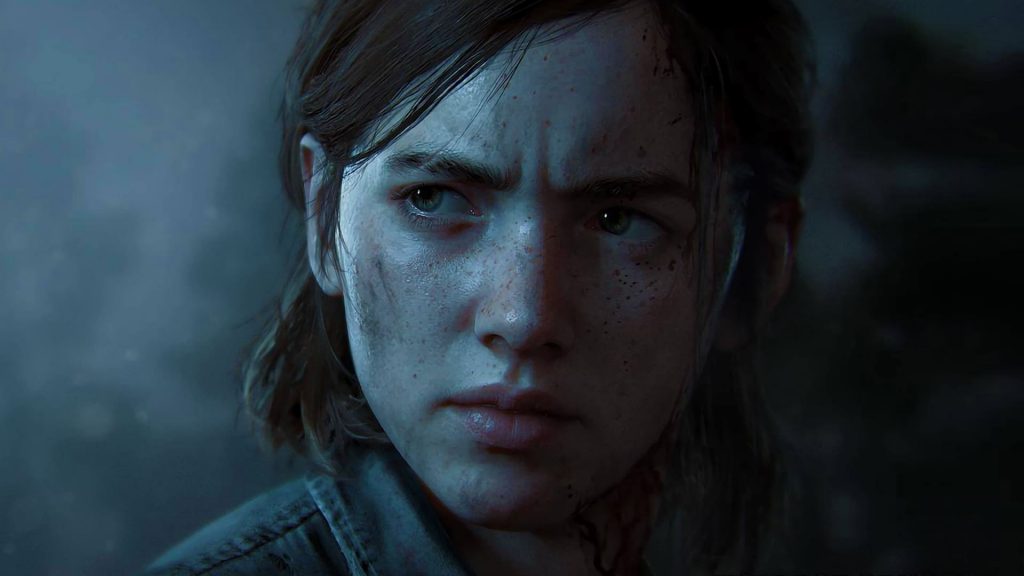 Naughty Dog‘s Neil Druckmann has spilled the beans on the Shamblers, a new type of fungus-infected enemy you’ll encounter in The Last of Us: Part 2. Worryingly, these creatures are essentially a combination of three types of infected: Bloaters, Clickers, and Runners. In other words, you’ll have your work cut out for you.

The Last Of Us: Part 2 Shamblers Detailed

Speaking on the PlayStation Blog, Druckmann revealed that the Shamblers will be able to expel an acidic gas for an area-wide attack.

We have Runners that close the distance quickly. We have Clickers that move slowly but are one-hit kills. Shamblers provide this area of attack, where they have this cloud of gaseous acid that burns materials around it. It burns your skin. The way you saw it in this demo is that they’re mostly on their own. It gets really interesting because you have a cloud that hurts you when you enter it, but it also blocks your view, then Runners burst through it. So the combinations get really interesting.

The Last of Us: Part 2 is scheduled for release on February 21, 2020 exclusively for PlayStation 4. The game takes place five years after the events of the original game, with players controlling Ellie, who is now 19 years old.

Naughty Dog previously revealed that the game’s upgrade system has been buffed considerably, while also revealing that your allies now benefit from more nuanced and flexible AI.

Despite it only being confirmed for PS4 so far, we fully expect The Last of Us: Part 2 to arrive on Sony’s next-generation home console.