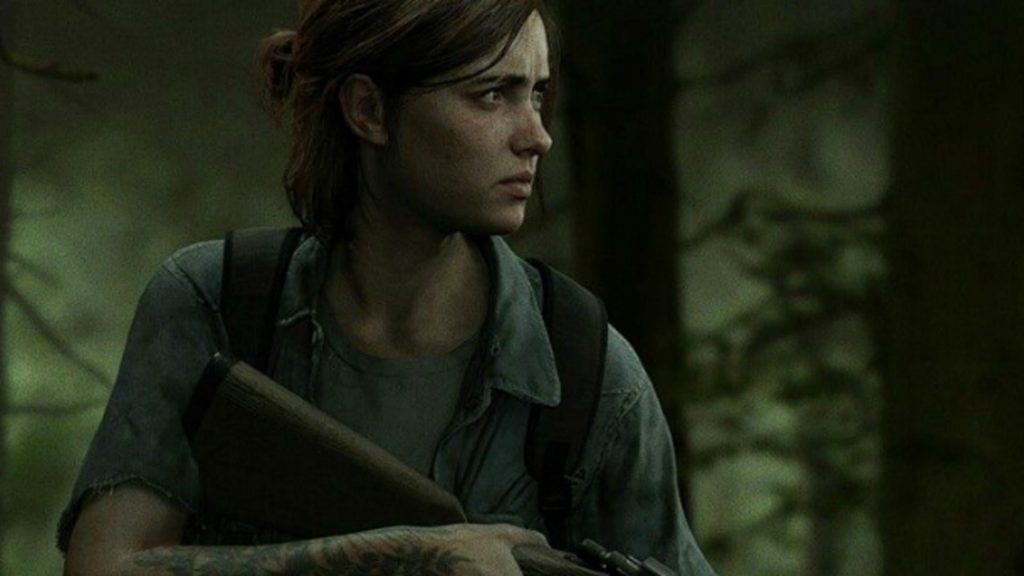 The Last of Us: Part 2 developer Naughty Dog has weighed in on the highly anticipated sequel’s companion characters that will be accompanying Ellie throughout her journey, revealing they are more ‘flexible and nuanced’ in comparison to those seen in the original The Last of Us.

The Last Of Us: Part 2 Allies Detailed

Speaking during an interview with GameSpot, co-director Anthony Newman revealed that, while he couldn’t divulge how long you’ll be spending on your own, their behaviour has been greatly enhanced.

I can’t get too much into the exact ratio of time you spend alone. I’d say the game is definitely a blend of being by yourself as you were in the second part of the demo, and being with an ally. Allies are at the core of Naughty Dog games. We get a lot of great stuff out of them in terms of this back and forth as you were pointing out.

I think, as you may have noticed in the first part of the demo interacting with Dina, our allies can do a lot of pretty exciting new stuff where they can get stealth kills independently. They have their own pretty nuanced melee system where they can interact with enemies in melee and also help you out and rescue as they did in the first game. They’re a little bit more flexible and nuanced this time around.

One of the characters who will be joining Ellie on her adventure is Joel, the playable hero from the original game. While we haven’t seen too much of him in action, Naughty Dog has said he will have a ‘major part‘ in The Last of Us: Part 2.

The Last of Us: Part 2 is scheduled for release exclusively on PlayStation 4 on February 21, 2020. The game will ship on two Blu-ray discs but will not include a multiplayer component.