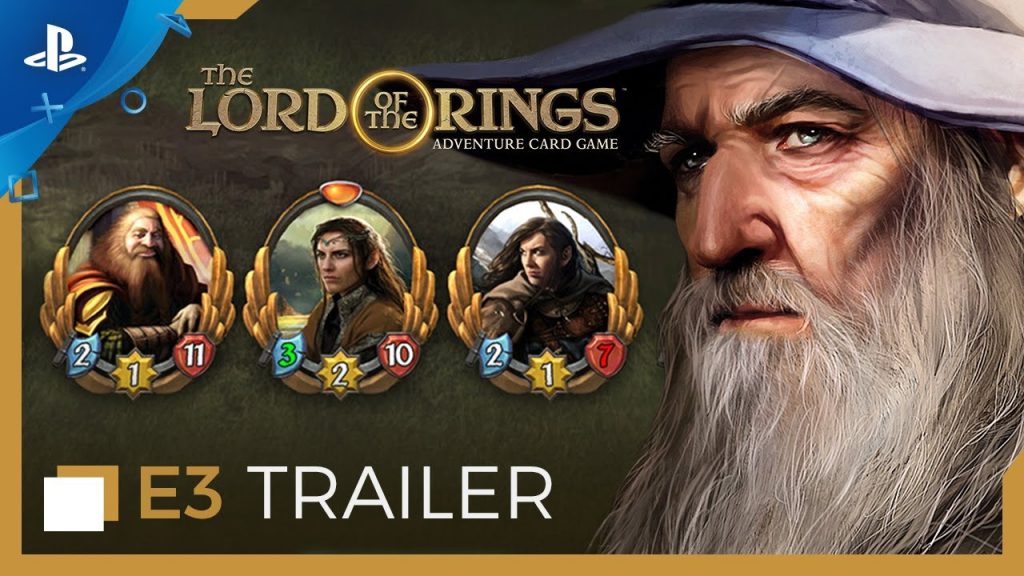 Fantasy Flight Interactive has announced The Lord of the Rings: Adventure Card Game for PS4, giving players the chance to form alliances with iconic characters from J.R.R. Tolkien’s sprawling fantasy series to defend Middle-Earth from the threat of the Dark Lord, Sauron. The game will be playable in both solo and co-op modes, and you’ll have to evade the ever-present gaze of Mordor’s Big Bad or risk losing everything you fight for.

The Lord Of The Rings: Adventure Card Game Detailed

The Lord of the Rings: Adventure Card Game will shine the spotlight on ‘unsung heroes’ from the Middle-Earth saga, with players forming their own fellowship and embarking on a quest to overthrow the Dark Lord. It looks like there’s a fair bunch of different characters in the running, with races such as Dwarves, men, Elves, and more playable.

“Build a deck of iconic heroes and challenge the forces of Sauron in this thrilling tactical card game. Complete story-driven quests and forge a new legend of Middle-earth in solo or cooperative mode. But beware: Sauron is searching for you. If you draw his attention, all will be lost,” reads the blurb.

Watch the trailer for the game below.

The Lord of the Rings: Adventure Card Game