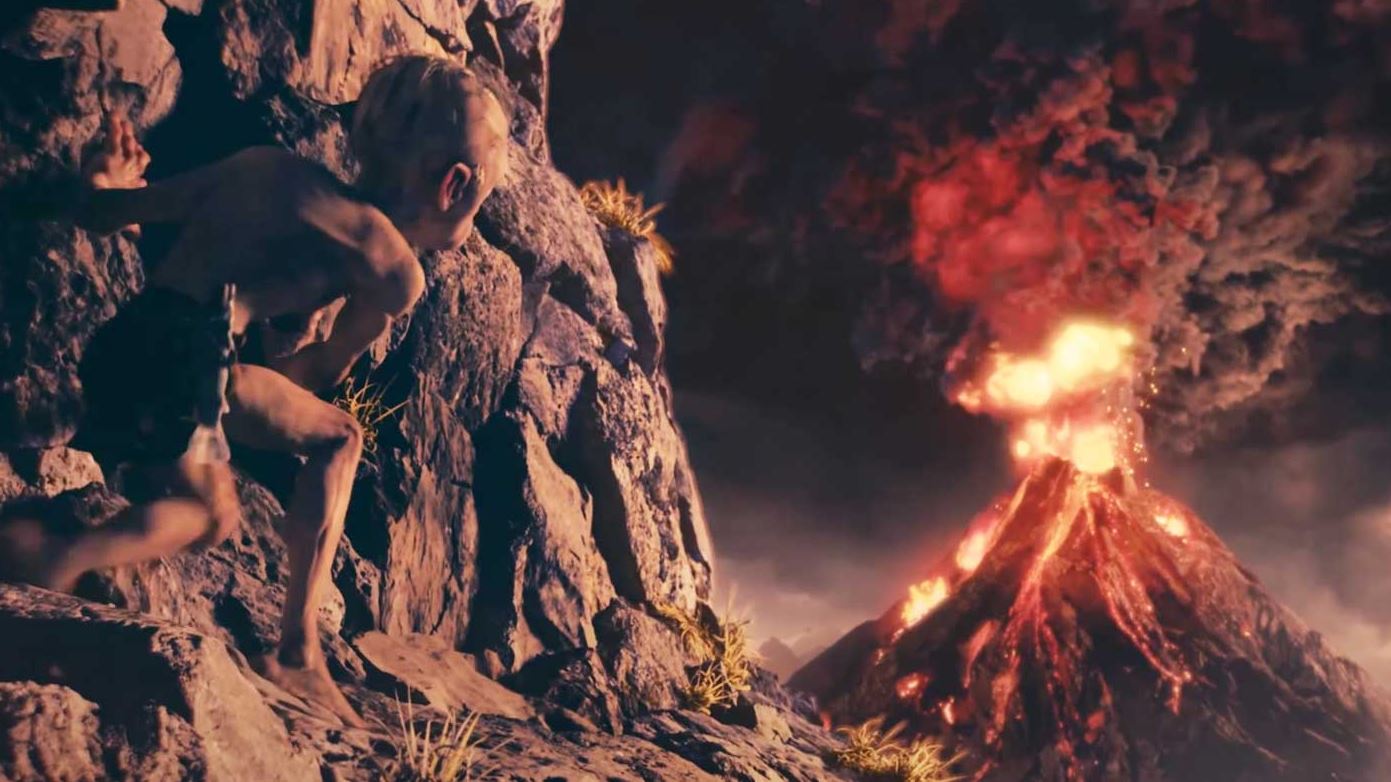 Nacon has announced that it will be publishing The Lord of The Rings: Gollum from Daedalic Entertainment, and in the process revealed that the game will be delayed to 2022 on PS5 and PS4.

Other than these two announcements, no other news was announced about the game and we will likely not get any more information for a while, seeing as the title has been delayed. Last Summer, the first gameplay details were revealed, alongside a CGI trailer, which was a nice introduction to the game and world.

The game will utilise the PS5’s features and allow for much faster loading times than what is available on PS4, alongside featuring ray-tracing. The game has been in development for a while and was actually announced almost two years ago, in 2019, when it was one of the first confirmed PS5 games.

We are forming a fellowship with @Daedalic to publish The Lord of the Rings™: Gollum™.

The game will be released in 2022 on Xbox and PlayStation consoles, Nintendo Switch and PC.

More news to come in the future. pic.twitter.com/gpdClPVaok