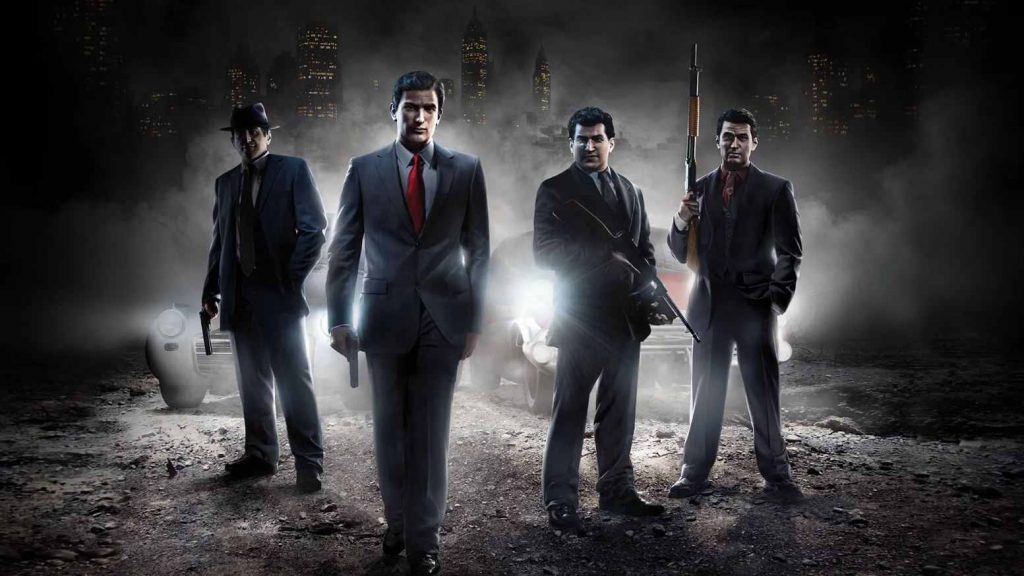 Update 13/05 17:06 – It appears that Mafia II Definitive edition will launch next week, with the Mafia: Definitive Edition remake launching in late August. Therefore, it seems like the Mafia Trilogy will release in late August, once all four games are available on PS4.

Original Story – The newly announced Mafia Trilogy might have a release date if a Microsoft Store listing is to be believed. And, that release date is May 19, the same day the game is getting a full reveal.

The listing on the Microsoft Store is actually for Mafia II: Definitive Edition which is set to release on May 19. The thing is, Mafia II: Definitive Edition doesn’t exist on current consoles right now and this likely means that you will be able to buy Mafia II and the original Mafia on their own, as well as a part of the Mafia Trilogy. Therefore, it isn’t unreasonable that the full collection would release on May 19, as Mafia 3 is already available to buy on PS4.

Mafia 2 on its own also weighs in at almost 44 GB, which suggests that the full Mafia Trilogy will be quite large. You can see the store listing below and on the Microsoft Store:

You can watch the teaser trailer for the Mafia Trilogy here. We could also be seeing a new game in the Mafia franchise for next-gen consoles if rumors are to be believed.

Mafia Trilogy is set to be fully revealed next week on May 19.