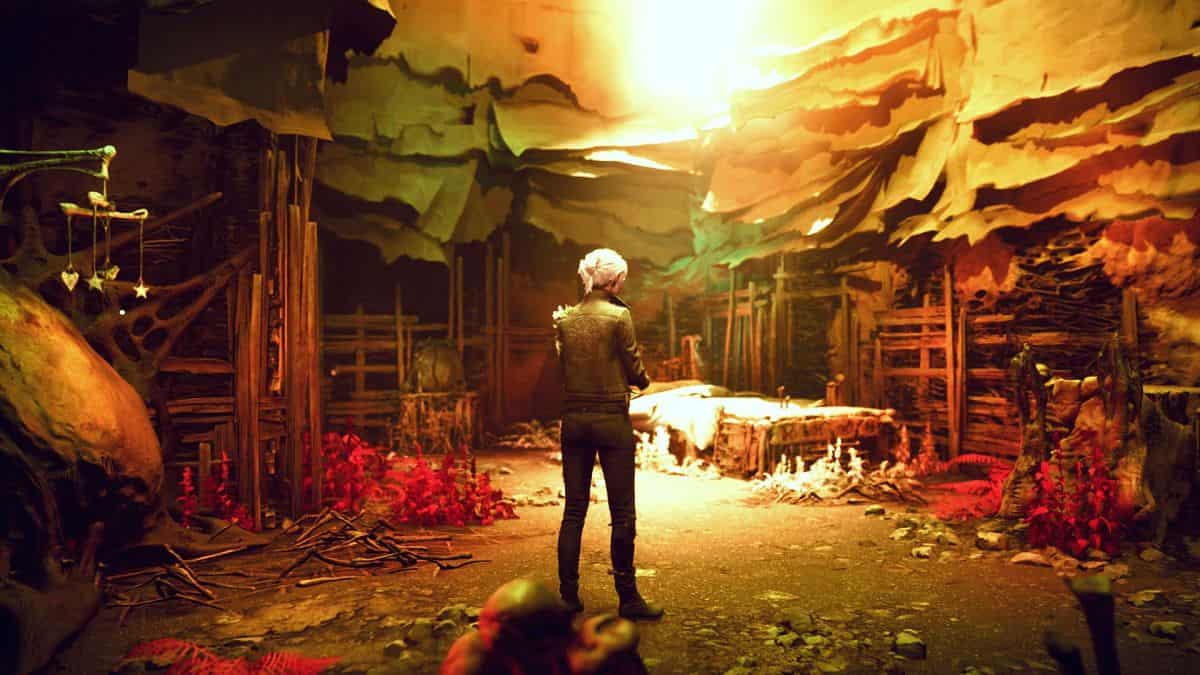 Developer Bloober Team has released The Medium update 1.02 for PS5 owners, which adds ray tracing effects into the mix. The studio also revealed that it’s looking at fixing a Trophy issue for the game, which will arrive via later update.

Dear PS5 Players! Patch 1.02 is now online, so keep your games updated! Ray Tracing has returned to dual reality. We also improved the overall performance and haptic feedback of the game. Over the next few days, we’ll be fixing the trophy system!

The Medium was released for PS5, PC, and Xbox Series X/S on September 3, and takes full advantage of Sony’s new hardware, including support for the DualSense controller’s various unique features.