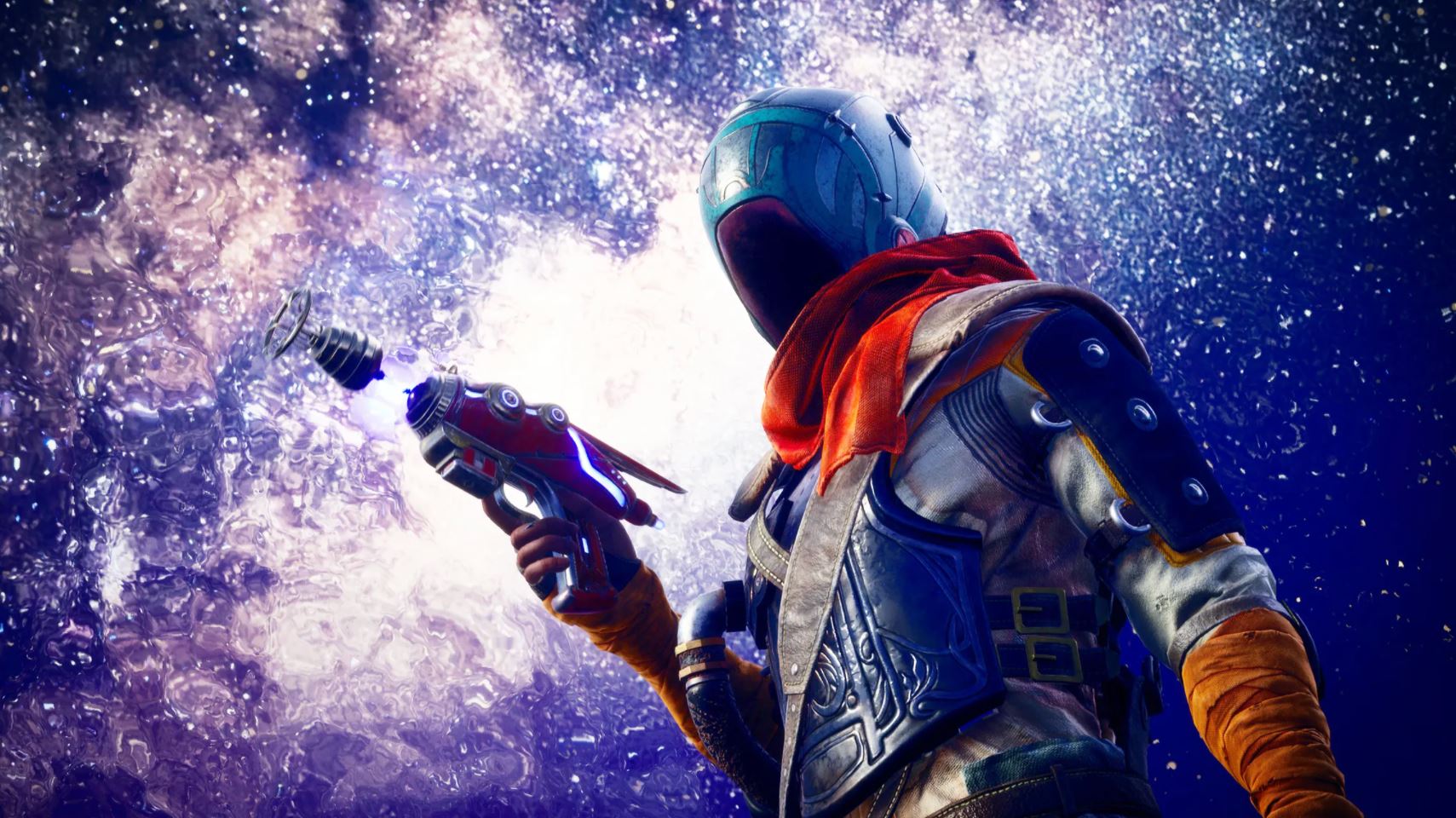 Obsidian has released a new The Outer Worlds update, which enhances the game for PS5 with 60 FPS gameplay, up from the 30 FPS cap that has been in the game since launch.

Spotted by @NSArmoredFrog, the 1.7 update makes the game run a whole lot smoother and should make the final expansion, which releases on Wednesday play better than it would have if 60 FPS support wasn’t added. That last expansion, Murder on Eridanos, was revealed last week with a great trailer and will conclude the support for the RPG before the developer moves on to develop games for Xbox systems and PC, now that they are owned by Microsoft.

The 1.0.7 update for The Outer Worlds on PS5 added 60fps to the game. :O #PS5Share #TheOuterWorlds pic.twitter.com/RRxB5eh7Jt

We loved The Outer Worlds when it released, scoring it a 10 out of 10 in our review, similarly, we also enjoyed the Peril On Gorgon DLC.

The Outer Worlds is available now on PS4 and is playable on PS5 via backwards compatibility.