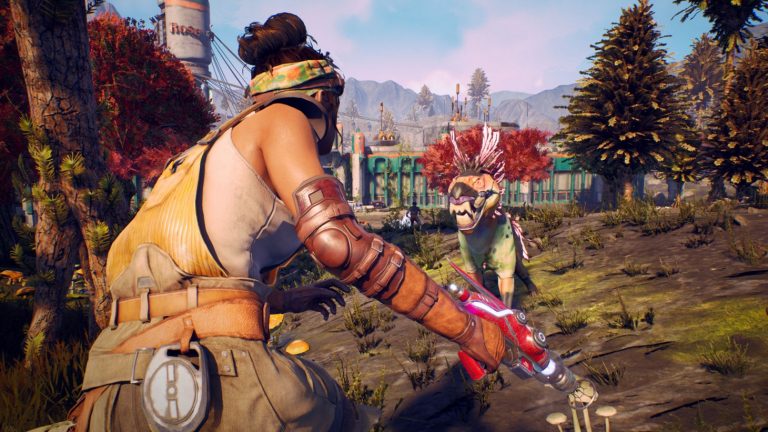 Publisher Private Division has just put PS4 Pro owners’ worries to rest, by confirming that the highly anticipated RPG The Outer Worlds will feature PS4 Pro enhancement after all.

PlayStation gamers have been in uproar since reports emerged about the Xbox One X being the only mid-gen console receiving enhancements. It was thought that the now-owned Microsoft studio Obsidian Entertainment was only making visual enhancements to Microsoft’s high-end console, but this has now been debunked.

Writing on Twitter, Private Division released a detailed statement of the enhancements for available for each platform. The Outer Worlds will have 4K textures and resolution on Xbox One X and PC, while the PS4 Pro has been confirmed to be upscaled to 4K from 1440p.

The @OuterWorlds is enhanced for both Xbox One X and PS4 Pro. It includes 4K textures and resolution on Xbox One X and PC, and upsamples to 4K from 1440p on PS4 Pro. It looks great across all platforms and we’re excited for players to experience The Outer Worlds on October 25th.

Evidently, developer Obsidian has gone out of its way to ensure that the game looks great across all platforms (for those in fear of the upscaled resolution on PS4 Pro, perhaps) when it releases on October 25.

Be sure to check out our full review of the anticipated sci-fi RPG when it releases next week.

In related news, Obsidian recently confirmed that The Outer Worlds will receive a day one patch for those who purchase the disc-based version of the game.

Here’s some info on the game for those who haven’t been keeping up with our coverage: