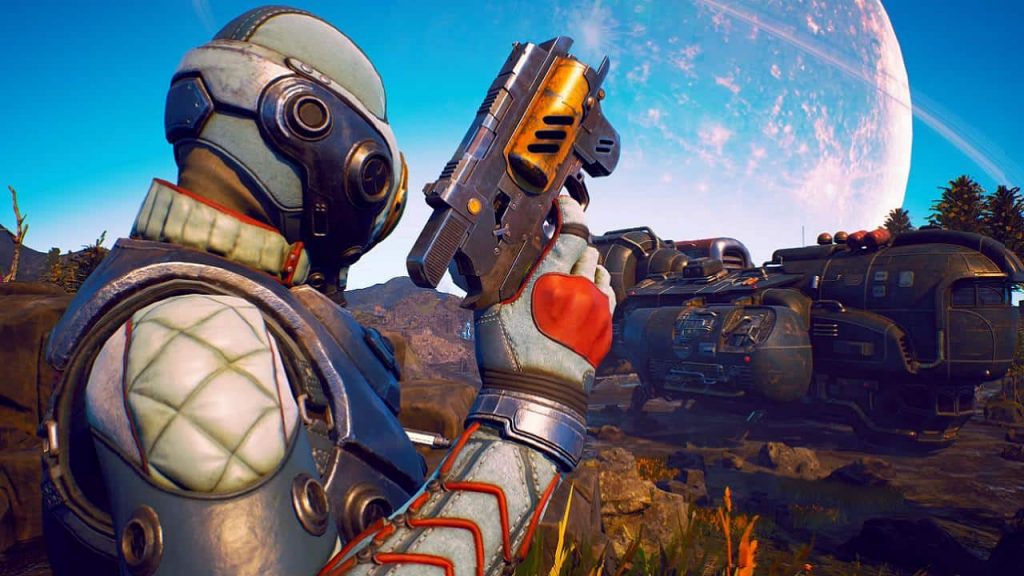 Private Division has confirmed that The Outer Worlds will not be enhanced for the PlayStation 4 Pro, with the game only receiving an extra bit of spit and polish for the Xbox One X edition of the game. Fortunately, it looks decent enough running on Sony’s high-end machine, although it’s still a bit of a blow it won’t receive the same treatment as Microsoft’s console.

Speaking in a statement issued to Windows Central, a spokesperson for the publisher said that The Outer Worlds is “4K on Xbox One, no enhancements for PS4 Pro.” Given that Microsoft snapped up the game’s developer, Obsidian Entertainment, it’s probably not that much of a surprise.

The Outer Worlds is scheduled for release on October 25, which is already a pretty big day for games seeing as how Call of Duty: Modern Warfare is also out that same day.

Pleasingly, the studio has confirmed that microtransactions will not be featured in The Outer Worlds.

Here’s the official blurb on The Outer Worlds straight from the horse’s mouth: