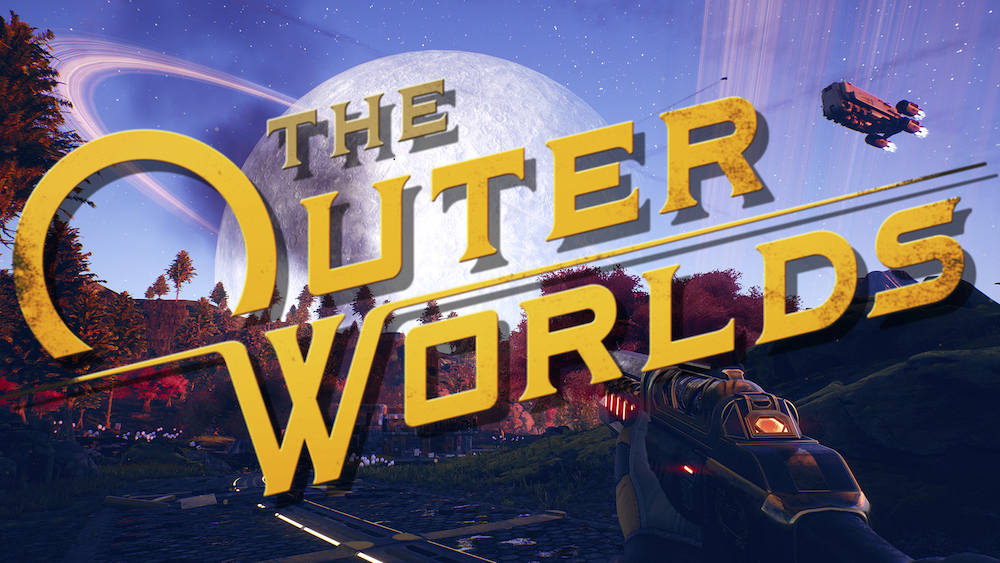 The Outer Worlds release date has been confirmed by Obsidian Entertainment and publisher Private Division. On top of that, we have a brand new gameplay trailer for the PS4 game. The Outer Worlds will hit PS4 on October 25, 2019, and is now available to pre-order.

A brand new Story Trailer debuted at E3 2019. Focused on the corporations in the universe and the goal of your protagonist, we get a look at new planets and new weapons. We also got a look at the antagonist for the fame who appears to be a powerful corporate figurehead.

“When I found myself contractually obligated to work with Leonard, we decided to make the game we always wanted,” said Tim Cain, Co-Game Director at Obsidian. “A game where player agency matters, and allows you to approach any situation however you’d like. Because it’s your story. And, because we haven’t figured out how to contractually oblige you to play how we want you to. Yet.”

The Outer Worlds was originally announced at The Game Awards in 2018 and has been positively received. Shortly after that announcement, Obsidian confirmed that the game will not have microtransactions.

What are your thoughts on The Outer Worlds? Are you excited for its release?