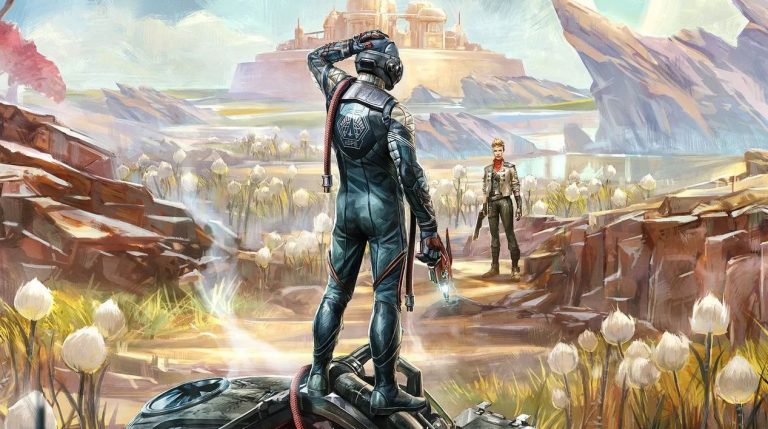 Obsidian Entertainment has announced that The Outer Worlds update 1.5.1 is now available to download for PlayStation, PC and Xbox formats, and it comes packing a range of fixes for quests, design and other areas.