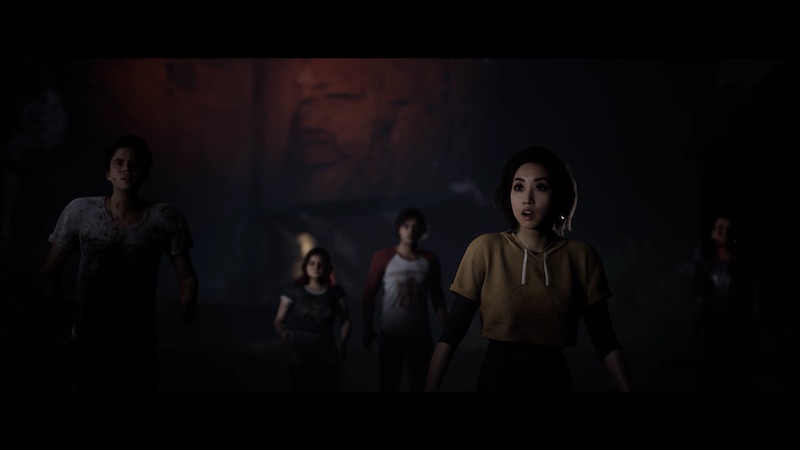 Supermassive Games has touched base on why the upcoming The Quarry isn’t part of The Dark Pictures Anthology, and is more of a spiritual successor to Until Dawn, the teen horror romp released in 2015 for PS4.

While The Quarry shares similarities with The Dark Pictures games in that they’re horror-focussed, decision-making games, there are specific aspects that separate them. Speaking with IGN, Will Byles, director of The Quarry, offered some insight into this:

Dark Pictures is obviously an anthology and has gone down a shared story route and a shorter format with a higher cadence. It’s a lovely smorgasbord of horror.

The Quarry, on the other hand, is more like a classic teen horror flick that sticks more rigidly to horror tropes, and features light-hearted elements similar to the Scream franchise.

For this teen horror, it’s not a set profile but there’s a certain expectation. It’s a lot lighter. It’s got a lot of that weird self-referential thing like Scream where we all know the rules, and the rules are ‘don’t open the door’, or ‘when there’s a trap door with a noise behind it, leave it alone’.