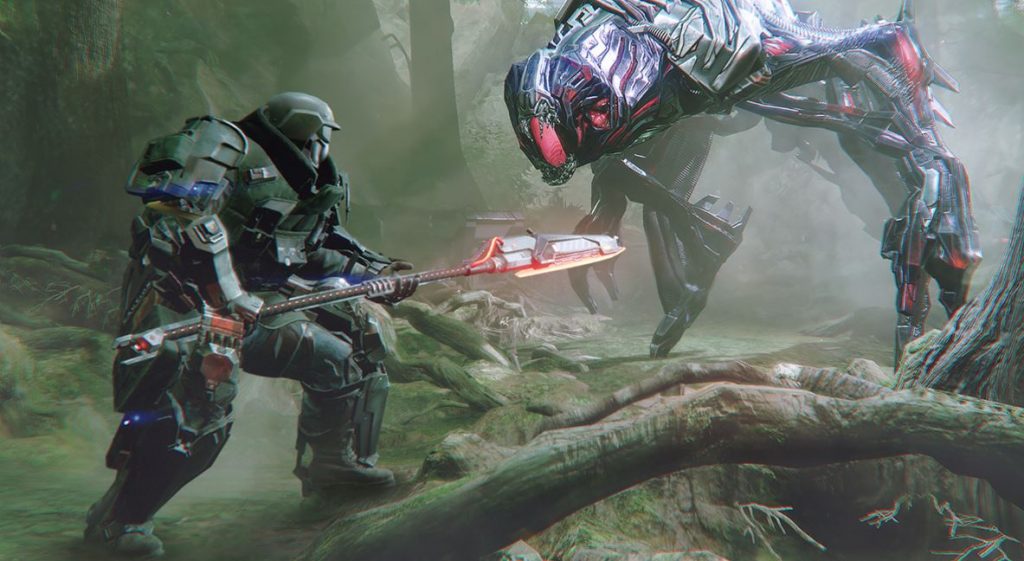 The new Gameplay overview trailer for The Surge 2 gives you a all-around look at the sequel and what has changed.

The trailer gives us a new look at a number of environments, bosses, weapons, and more. We also get at the UI of the inventory, confirming that gear sets will have both partial and full set bonuses.

You can watch the new Gameplay overview trailer below:

This trailer came during Gamescom 2019. It hosts almost every major publisher in the industry, including Sony Interactive Entertainment. The convention kicked off with Gamescom Opening Night Live a reveal show hosted by Geoff Keighley, the Creator of The Game Awards. You can rewatch the livestream here.