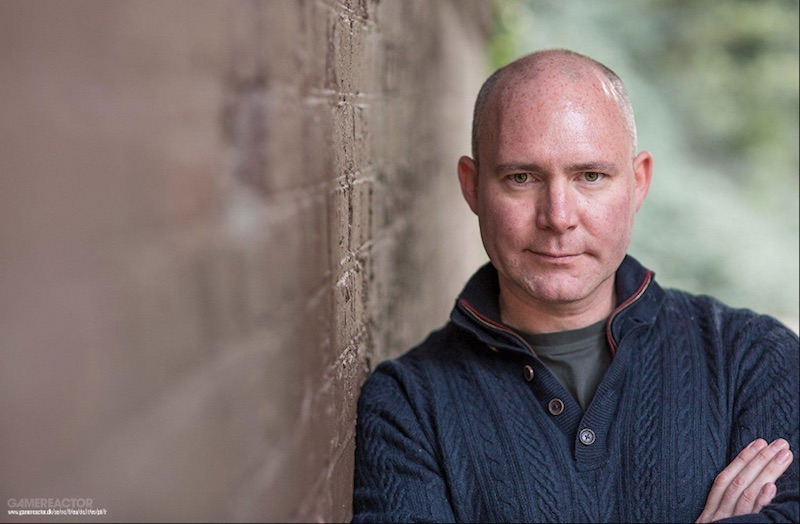 Doug Cockle, the voice actor behind The Witcher protagonist Geralt, has posted an image of himself suited up for performance capture for an unknown video game project.

There’s no clue as to what game Cockle is working on at this point, although given his history with The Witcher series, it’s hard to hold out some hope that he’s involved in CD Projekt RED’s new entry that’s currently in development.

Speaking of The Witcher, CDPR is working to bring The Witcher 3: Wild Hunt to the PS5 and Xbox Series X/S in the fourth quarter of 2022. The original version of the critically acclaimed fantasy-RPG was released for PS4 and Xbox One in May 2015.

There’s currently no release date for the new Witcher project yet, but it’s got over 100 people involved in the game and is obviously still in the very early stages of production.