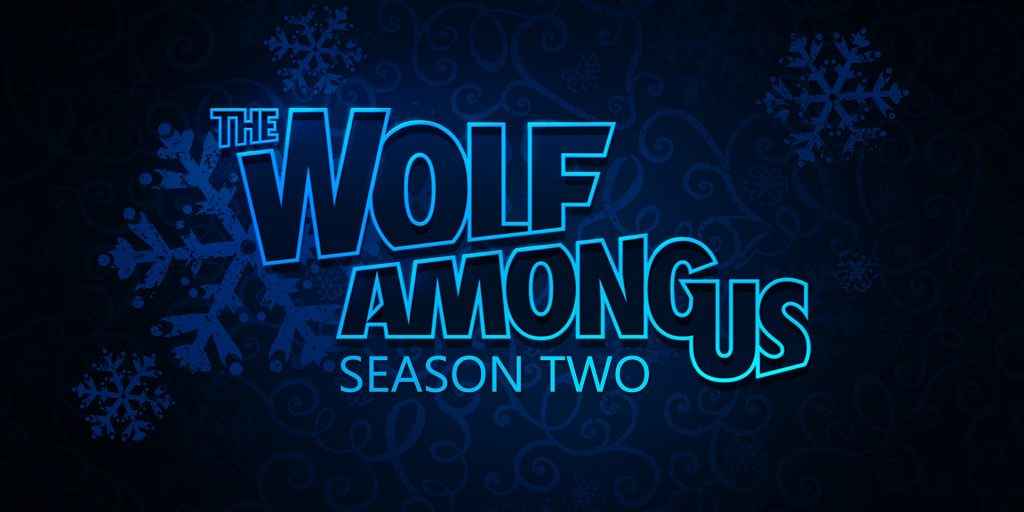 The Wolf Among Us 2 has been officially re-announced during the Game Awards 2019 with a brand new teaser trailer.

The Wolf Among Us 2 re-announced

The Wolf Among Us 2 was originally announced back in 2017 but it was fated to never see the light of day. TellTale Games folded before the title could be released leaving fans shattered. Today that dream can live on as the title looks to finally make its debut. The first Wolf Among Us is considered one of the best TellTale titles featuring a slew of Fairy Tail characters set in a modern and dark world. It’s based on a Comic Book from Vertigo dubbed: Fables and the first game was a prequel to the Fables storyline.