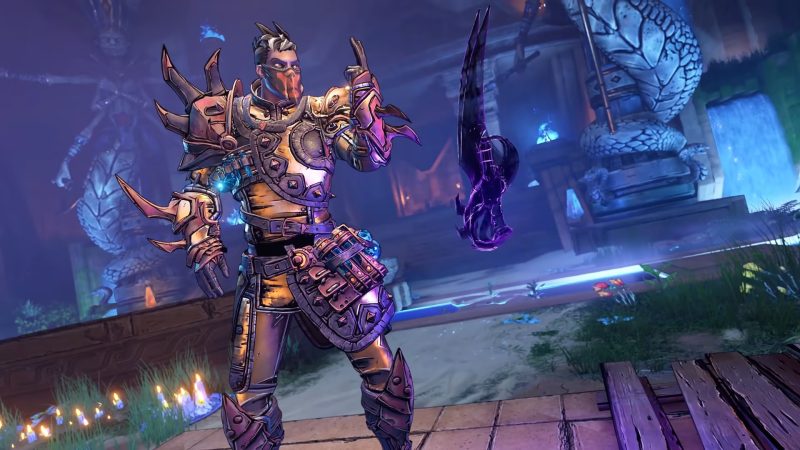 The latest update for Tiny Tina’s Wonderlands numbered 1.0.2.0b is out, and it marks a new weekly in-game mini event, along with a few fixes here and there.

This week’s event is Treasure Ahoy, where players will want to stick to Sunfang Oasis and Crackmast Cove to get more gold from enemies.

The featured run in the Chaos Chamber has also been updated, with this weeks run featuring Wastard and Doll the Troll.

You can check out the full patch notes for all the changes and fixes, here.