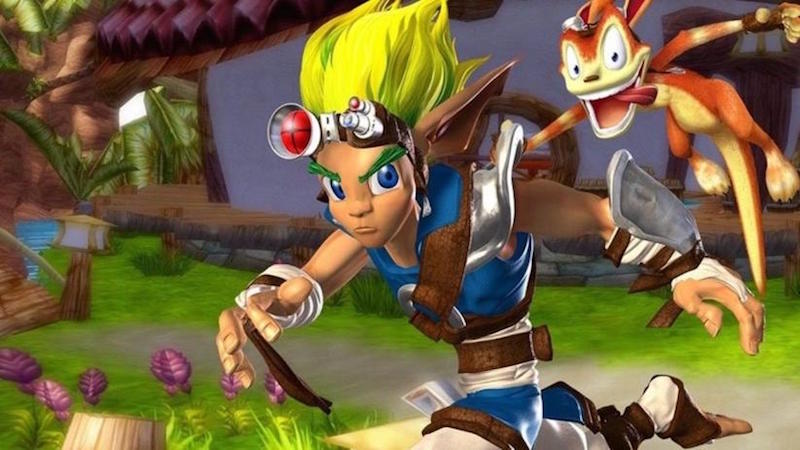 Spider-Man: No Way Home actor Tom Holland has revealed that he’s keen on starring in a movie adaptation of Naughty Dog’s Jak & Daxter.

Speaking with GameSpot, Holland, who is appearing in the Uncharted movie this month as Nathan Drake (also a Naughty Dog franchis), was asked about his dream video game adaptation. In response, he picked the fan-favourite platforming franchise, and wants to play Jak.

Jak & Daxter haven’t had a new game in years now, with Naughty Dog having moved on to Uncharted and The Last of Us in recent years. The studio is working on ‘multiple projects‘ right now, one of which is believed to be a full remake of The Last of Us.