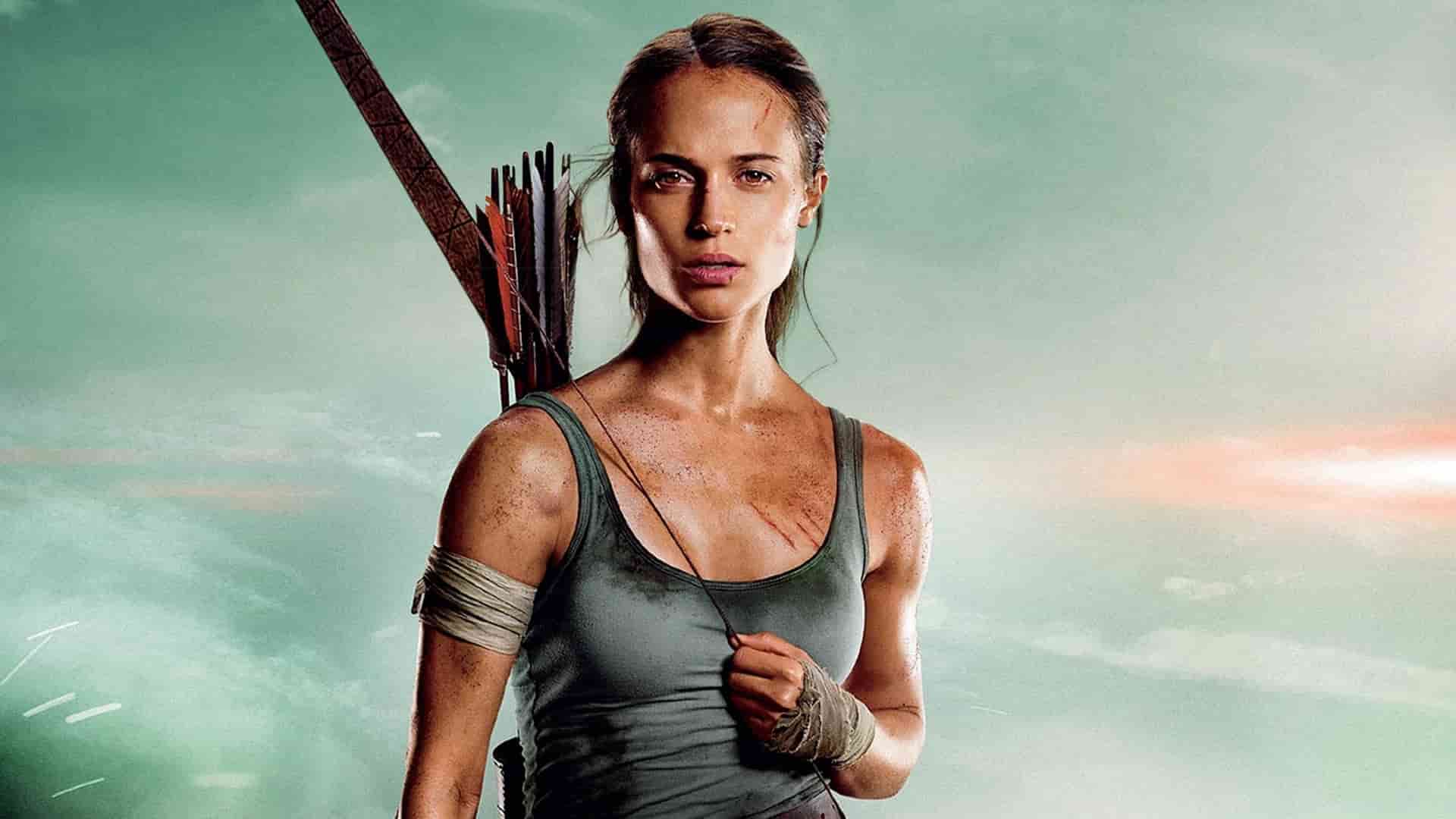 The director behind the second Tomb Raider film has revealed that the first draft for the script has been complete, and what’s more, it has a working title: Tomb Raider Obsidian.

Misha Green confirmed the news on Twitter, having taken over the role of director from Ben Wheatley, who helmed 2018’s Tomb Raider movie reboot. Green is also penning the sequel’s story, so she’s going to be quite busy in the road to full production.

Tomb Raider Obsidian is still a long way off at this point, but it has been confirmed that Alicia Vikander will be reprising her role as Lara Croft. Much of the film’s plot is being kept under wraps, although we assume it will pluck elements from Rise of the Tomb Raider or Shadow of the Tomb Raider, depending on where the filmmakers are taking the story.

The second Tomb Raider movie has yet to attract a release date.