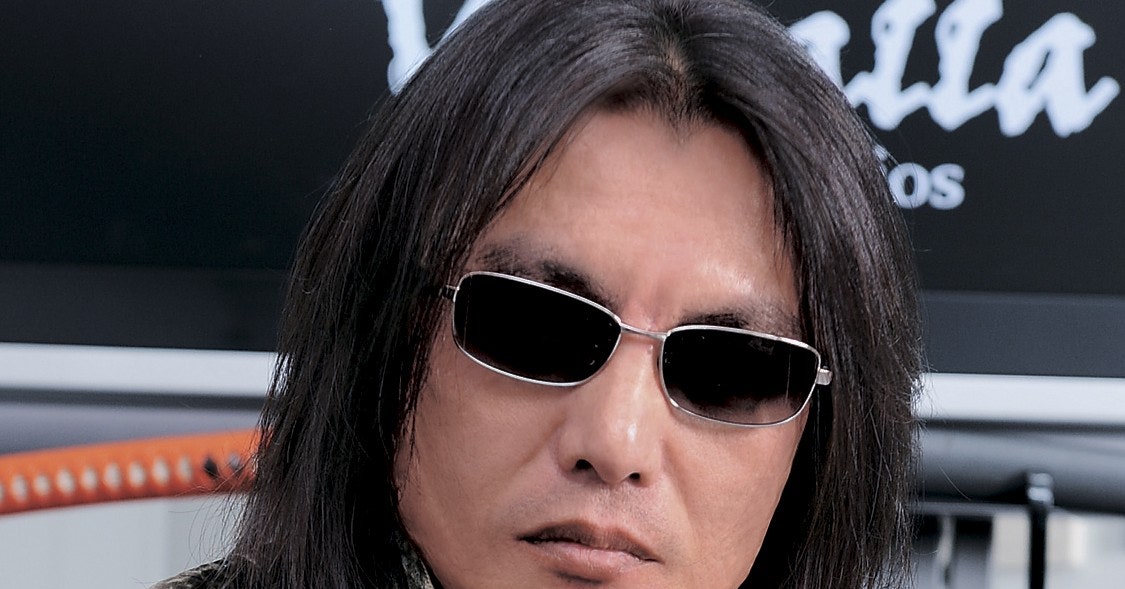 Bloomberg reporter Takashi Mochizuki has clarified that the new game from Ninja Gaiden director Tomonobu Itagaki will not be exclusive to Xbox formats. Instead, the game, which is in development at the newly-established Itagaki Games, is targeting PS5, Xbox and PC platforms.

Itagaki-san confirmed earlier this week that he had established his own studio after many years out of the limelight. While speaking in an interview, he said that he’d like to partner with Xbox again, leading many to assume the game would be exclusive to Microsoft’s console.

And, many game media wrote, based on that facebook post, that Itagaki’s new game is planned for Xbox. Actually, I followed up about that immediately after interview to check whether plan is Xbox exclusive. His answer was no. Current plan is for Xbox, PS5 and Steam.

Obviously the new game from Itagaki is a long way off at this point, but it’s good to know that it should be making its way to PS5.