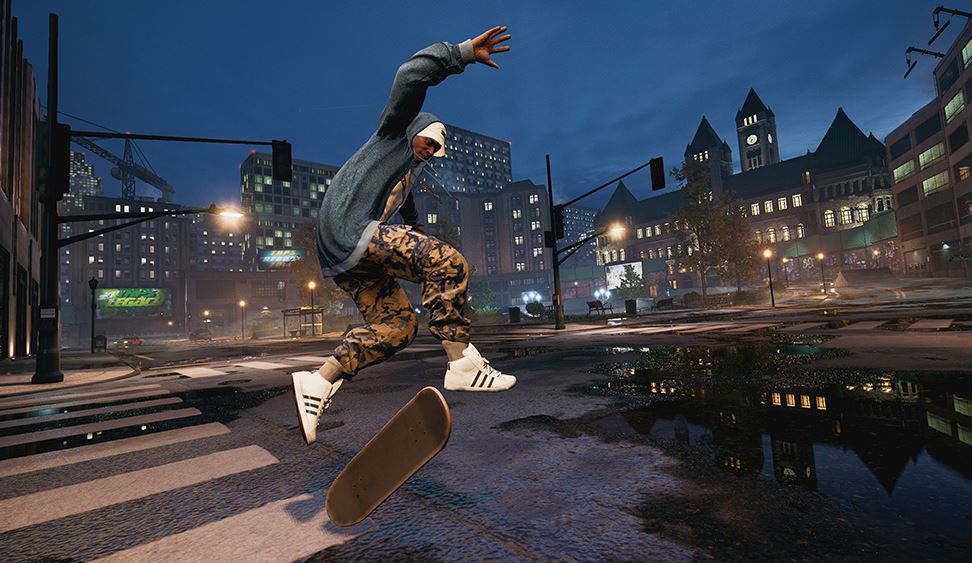 Activision have released the Tony Hawk’s Pro Skater 1 + 2 Launch Trailer two weeks ahead of the game’s release, allowing you to see what you can expect on September 4, 2020.

The cinematic trailer showcases some gorgeous environments and the action camera is a great way to get a feel for skating ahead of the game’s release.

You can watch the Tony Hawk’s Pro Skater 1 + 2 PS4 launch trailer below:

Tony Hawk’s Pro Skater was announced earlier this year and if you pre-order the game right now you can get access to the Warehouse demo, which lets you play a classic level early.

The game’s full soundtrack has been revealed and it brings most of the original songs back for the remake, letting you relive your skating childhood. We will be reviewing the game when September arrives so look forward to our review around the game’s launch.